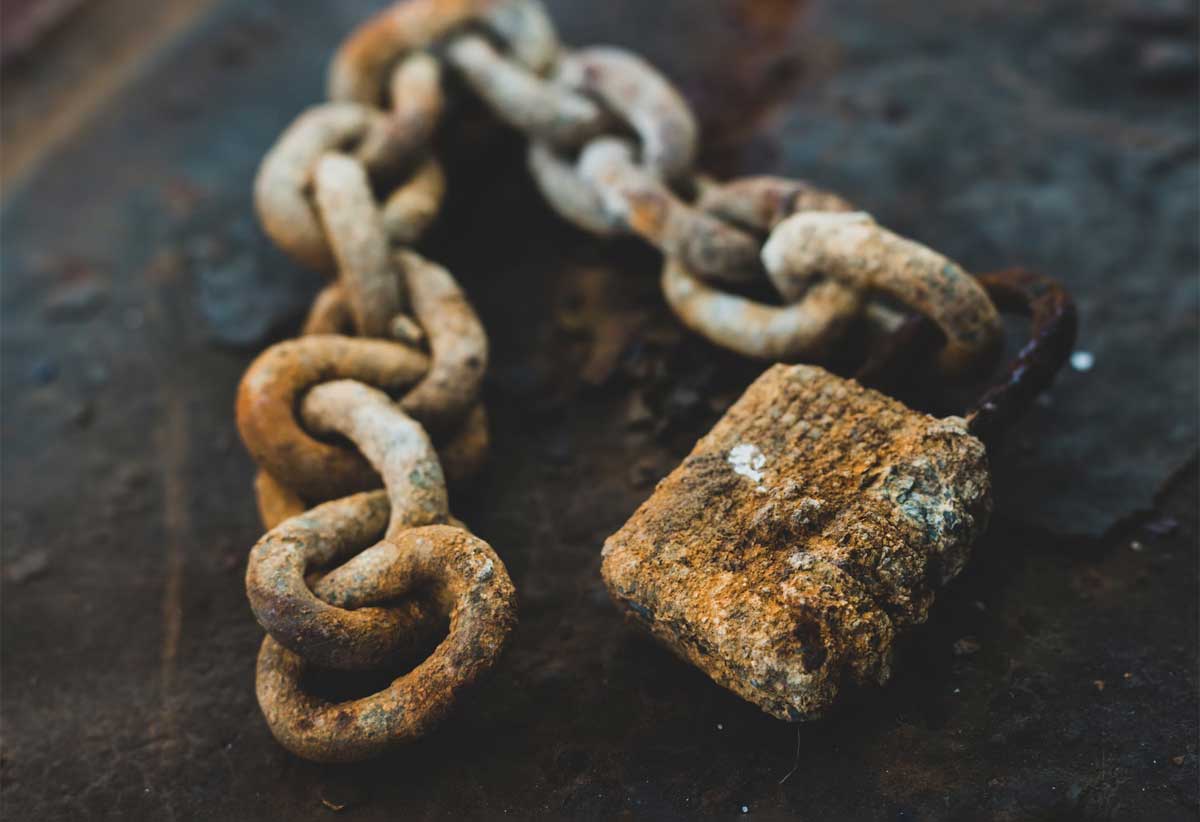 The Saint Lucia National Reparations Committee (NRC) has welcomed the announcement by Prime Minister Philip J. Pierre that the government has budgeted a tidy sum for national observance of 2022 Emancipation Day activities.

Delivering his first Budget policy Address on Tuesday (April 26), the Prime Minister, who’s also Minister for Finance and Economic Development, as well as The Youth Economy, said $200,000 has been put aside in the Estimates for national activities to mark the August 1 holiday.

Prime Minister Pierre had indicated this intention on August 1 last year, when he delivered his first Address to the Nation after the July 28, 2021 General Elections and gave the undertaking that Emancipation Day 2023 “will not be just another holiday.”

NRC Chair Earl Bousquet welcomes Tuesday’s announcement, saying: “All NRC members will all welcome the news that Emancipation Day will be observed nationally, with all that goes with fully understanding what Emancipation was…”

He said the NRC “is also looking forward to working with the Office of the Prime Minister to ensure the program is one that will be both enjoyable and inspirational, mixing all the elements that come with the annual holiday we’ve celebrated all our lives.”

Emancipation Day is three months away, but Bousquet says the eight-year-old NRC “is always ready, as we’ve observed the date every year since 2013 in different ways.”

Bousquet says the NRC is “also optimistically hopeful that we will also be afforded an allocation in the $1.8 Billion national budget being debated currently in parliament.

The NRC was established by the Government of Saint Lucia through the Office of the Prime Minister in 2013, but has never received a government subsidy.