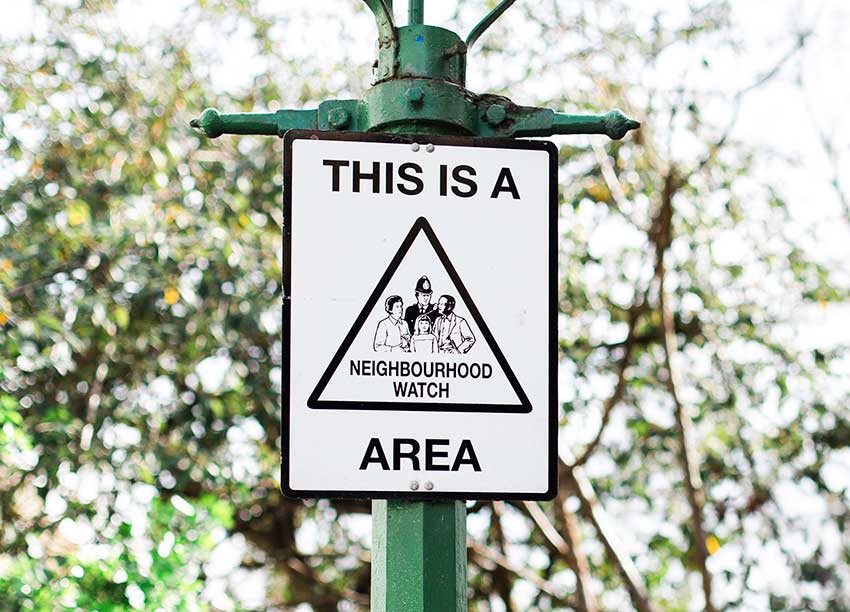 POLICE from Gros Islet Sub-Division and the La Feuille/Caye Mangé Community Development Group have teamed up to ensure that residents become more vigilant with respect to their safety and security.

The two entities have planned a meeting for March 11, 2020 at the La Feuille/Caye Mange Resource Centre from 6:30pm. All residents of La Feuille, Caye Mange, La Retrette, Cedar Heights, Bonne Terre Gardens and Trou Salle and other surrounding communities are urged to attend.

Sessions on Community Policing, the formation of neighbourhood watch groups and crime prevention tips will be presented by members of the Royal Saint Lucia Police Force.

According to Jacintha Lee, Chairperson of the La Feuille /Caye Mange Development group, the meeting will seek to also identify suitable persons for the role of ‘neighbourhood watch captains’ and formation of formal neighbourhood watch groups.

According to Ag ASP Elvis Thomas, “let us all see this as an opportunity to further develop our country by making our communities safer and united in the fight against crime and violence. Together, we can make a difference and let us embrace the theme for this year’s independence celebrations which is “Now is the time, let’s do this together.”