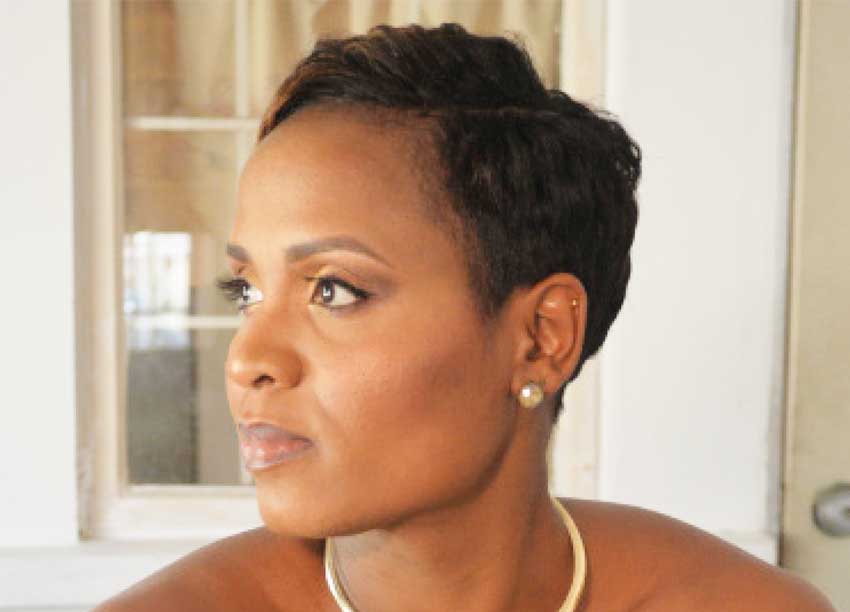 JUST about one year ago, one of my dearest friends and inspiration, decided to embark on a journey of a lifetime. She decided to quit her full-time job, temporarily leave her kids, her home and the life she had built to migrate to the U.S.A to literally start all over.

Most of her family and friends said she was crazy and insane and was not thinking straight. After all, who would give up everything they created and built, to start all over again?

The thing is, she did not have a job she was going to, neither was she really sure about where she was going to live. The only thing she was sure about, was the stirring within her that was driving and pushing her to make this huge leap of faith and that’s all she needed.

I would be lying to you if I told you that her first couple months in the U.S. were not some of the most challenging months she’d ever face in her 38 years, especially because she only had enough money to cover rent for 1 month. However, armed with faith, determination, inspired action and persistence, she did not allow what she deemed as the background noises to deter her from her mission…from her dream.

During her valley experience of not having enough to eat, not knowing how she would pay her rent, her inability to pay for transport, being in a different culture, being alone, coupled with how much she was missing her kids, was enough for her to give up. She could have easily returned home to her kids and her very comfortable life BUT she instead decided to keep vigil. She instead used the opportunity to improve herself, learned new skills, sent out several resumes, registered with several hiring agencies and networked because she was determined to make her dream a reality.

Now, if you are aware of the job market in the U.S, you would know that landing a quality job is no ‘piece of cake’, however within three months of migrating, my friend secured a part time job as a bank teller at one of the most popular banks in the U.S.

I know you are probably asking whether she had any previous experience as a teller or in the banking industry. To answer your question, no she did not. What she did have however, was the willingness to learn, enthusiasm, eagerness, a positive mindset and the confidence that she could do anything.

Armed with pure determination, she ventured into the unknown. The working environment and the salary was not ideal, however, she decided to see it as a steppingstone towards her goal. She kept focused and kept vigil looking out for the opportunity that would satisfy her desire to make a difference in the lives of people and financial freedom.

Within six months of being employed, she became eligible to apply for vacancies within the organization. Without hesitation she applied for one that seemed viable. However, she did not get the job. She was, the least to say, disappointed, especially because that salary was twice her current salary and the job was more in alignment with what she wanted to do. However, she quickly adjusted her mindset and decided to turn her ‘lemons into lemonade’, chalking it up to the possibility that something better was coming her way.

One very important life lesson, I learnt from my great aunt was, ‘Every disappointment is an appointment.’ The disappointment of being turned down for that job was really her appointment for her dream job. The Manager who interviewed her for the position she did not get, was so impressed by her that he contacted a Manager in another department, telling them that he found someone who would be perfect for a vacancy within their department. Within two days, she was called and interviewed by that Manager, got the job and within two weeks assumed her new role.

I am proud to report that my friend is now living comfortably, working in a job she considers to be amazing, serving others, preparing to welcome her kids to the U.S, seeking out housing options, being groomed for a higher position and loving life.

Quite recently she visited Trinidad to surprise her twin kids for their birthdays. During the celebration, her mother who was one her biggest critic, publicly voiced how proud she was of her daughter and admitted to not supporting her in the beginning but is now encouraged by her determination and persistence in making her dreams a reality.

As Walt Disney once said, “All of our dreams can come true, if we have the courage to pursue them.” This courage translates into how much you really want it. Nothing and no one can deter you from achieving your dreams and your goals, except, if you allow them. At the end of the day, IT’S ALWAYS UP TO YOU!