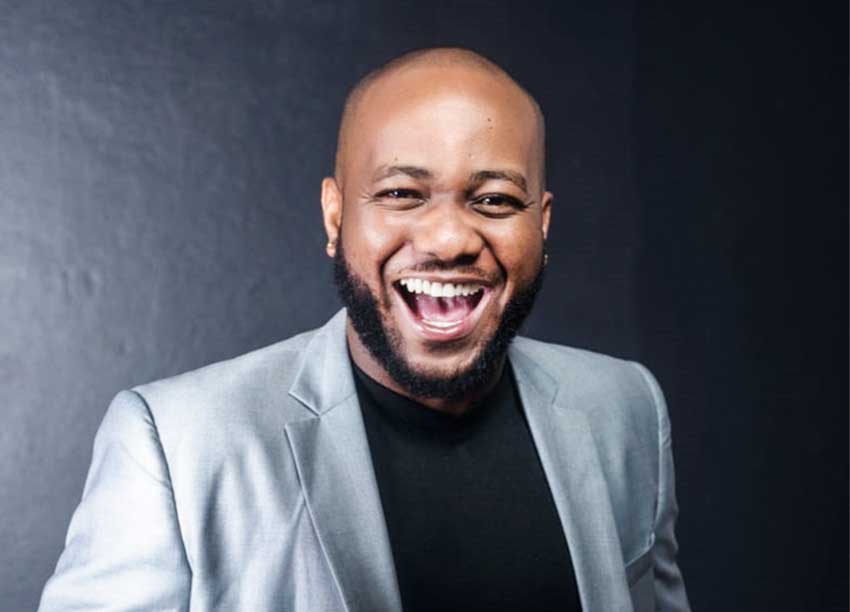 The best is often saved for last, and in the case of Saint Lucian crooner Shayne Ross, this phrase is fitting considering his talent, and all the music he’s shared over the years. As we close off this year’s Independence Supplement, we take the time to put into the spotlight the artiste who is known for his silky-smooth voice and charismatic personality. Shayne hasbeen wowing audiences locally and internationally for over a decade. His talents areundeniable, as he is not only one of the islands premier vocal entertainers but also a highlyrespected media personality having worked in both radio and television. He is a singer,songwriter, producer and music administrator whose reputation has propelled him to being ahighly respected and recognized household name. His hit songs “Take You Home” and “InLove With You” have been featured on television stations across the globe including BET, RETV, TEMPO and CARIBVISION and are considered to be classics among Saint Lucian andCaribbean music.

2020 is set to be a busy year for the artiste as he has announced plans to release 12 newsingles for the year (one every month), starting with “Best High Ever” and “Be My Lover”, released in January and February respectively. “Be My Lover” started making the rounds on Valentines Day, and thus far has received positive reviews from all who’ve listened. Best of luck in all you do Shayne, we’re looking forward to hearing more music from you!