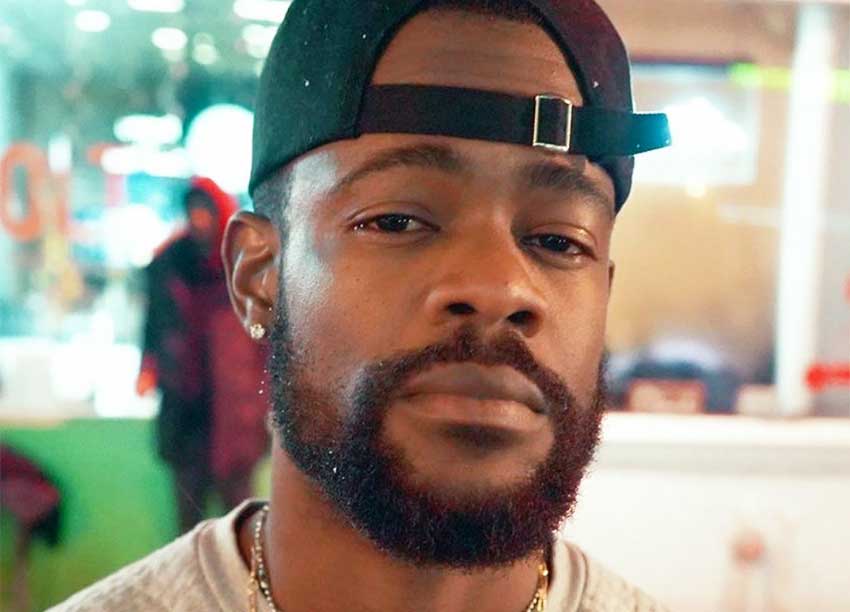 From the small village of Choisuel, to the city of Castries St Lucia and now based in Toronto Canada, Kermany Lionel better known as Loggo Lionel is a film and music video director.

His career began as a professional photographer at a major resort, which lasted for three years before deciding to pursue other employment options. Things did not go as planned; however, this gave him an opportunity to invest in his photography skills in a way that he had not been able to while working a full-time job.

In 2014, he established his own photography business, Dream Vision. He then realised that the photography industry in St Lucia was highly saturated, which led him to pursue other interests. At the time, his videography experience had been limited to a few amateur music videos. Loggo wasted no time honing his skills and seeking opportunities to gain new experience, with the intentions of making 2015 his breakout year. Dream Vision changed its focus to become a videography company producing wedding videos, music videos and commercials.

Taking a big leap by moving to Canada in 2016, Loggo Lionel became exposed to the film industry which inspired his craftsmanship. His portfolio grew extensively, which led to him letting go of Dream Vision and using his nickname as his brand.