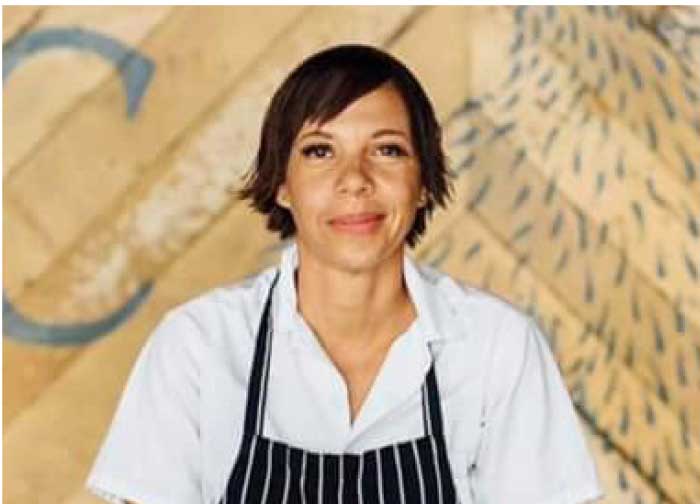 The Government of Saint Lucia has announced the names of twelve Saint Lucians appointed as Goodwill Ambassadors and nine as Brand Ambassadors. Speaking on behalf of the Government during a press briefing Monday, Minister for Culture and Creative Industries, Senator Fortuna Belrose said that Cabinet had ratified the proposal which came out of the Cultural Development Foundation (CDF) last year. A committee was appointed to establish the terms and references for the programme which is now finalised.

“The Saint Lucia Goodwill Ambassadors programme is proposed as a tool to actualize the national cultural policy in a number of key areas,” Minister Fortuna Belrose stated. “They are citizens of Saint Lucia who have achieved international acclaim and the overall objective of the programme is to serve as a catalyst for socio-economic transformation and the development of human capital in all sectors related to the creative arts and the industries, sports, visual arts, gastronomy and music,” the Minister went on to say.

The title of “Your Excellency” will be conferred on the Goodwill Ambassadors, as well as the Saint Lucia Medal of Merit Gold. They will also be issued with an official or diplomatic passport as awarded by Cabinet and a decorated red “laissez-passer” signed by the Governor General.

In announcing the Brand Ambassadors Minister Belrose noted that it was important to ensure that there is a clear pathway for our young upcoming artistes to leverage their talent and for us as a country to be able to recognise them.

“It is imperative that such citizens be recognised and allowed to leverage their profile/celebrity status to locate ad access opportunities for the growth and development of Saint Lucia in their respective sectors. Given that culture helps to shape the uniqueness of a destination the brand ambassadors programme will provide the platform to identify individuals who are best placed to create local and international awareness of our culture, arts and creative industries,” the Minister further stated.

Besides the granting of the award of Brand Ambassador, these individuals will be eligible to apply for property tax exemption on the purchase of property, income tax exemption on income received from foreign sources, visa facilitation, issuance of an official passport, access to grant funding and eligibility to apply for duty free concessions.

Following the official acceptance by the nineteen individuals, the Ministry of Culture and Creative Industries will be hosting an official ceremony at which time all the official instruments will be conferred on the Goodwill and Brand Ambassadors.