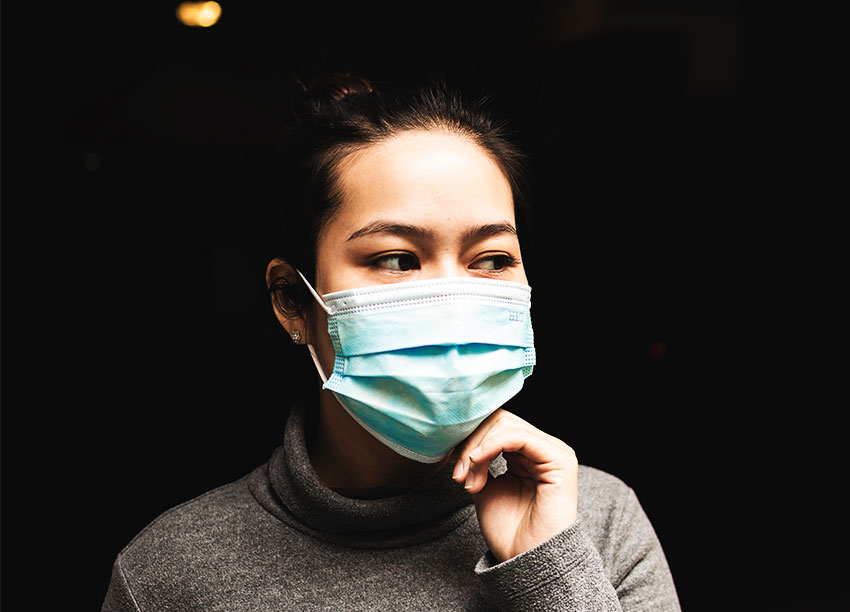 AS of 9th January 2020, the World Health Organization (WHO) reported that a 2019 novel Coronavirus (2019-nCoV) was identified by Chinese authorities. The virus was first identified in Wuhan, Hubei Province, China.

Executive Director of CARPHA, Dr Joy St John said “Presently, there have been no confirmed cases or reports of the 2019-nCoV in the Caribbean region and based on current information, the immediate health risk from this virus to the general public remains low. CARPHA is monitoring developments and working closely with its international health partners to respond to this health threat and provide timely advice and support to the preparedness activities of Caribbean Member States.”

Coronaviruses are a large family of viruses that cause illness ranging from the common cold to more severe diseases such as Middle East Respiratory Syndrome (MERS-CoV) and Severe Acute Respiratory Syndrome (SARS-CoV). Common signs of infection include respiratory symptoms, fever, cough, shortness of breath and breathing difficulties. In more severe cases, infection can cause pneumonia, severe acute respiratory syndrome, kidney failure and even death. This 2019-nCoV virus is a new strain of coronavirus that has not been previously identified in humans.

According to WHO, there have been more than 300 cases reported globally, as at 21st January. However, late on 22nd January, the Chinese National Health Committee reported more than 571 confirmed cases of patients with pneumonia, and 17 fatalities caused by the 2019-nCoV. Imported cases have been reported by other countries including Thailand, Republic of Korea and the United States of America (USA). Following this and in light of the recently confirmed case of the virus in the USA, CARPHA has issued advice to Health Authorities on measures to reduce the risk of importation of the disease to the Caribbean region, as well as advice to Caribbean travellers in the affected area in China.

“CARPHA is aware that this is an early stage of the outbreak and is awaiting clarity on the characterisation of the behaviour of the virus, including severity of the infection, and the level of transmissibility. Therefore, out of an abundance of caution, CARPHA is recommending that Member States be proactive and vigilant. They must reinforce surveillance measures at points of entry, communication strategies which emphasize good hand hygiene, and measures targeted at reducing the importation of this new virus to our shores,” stated Dr. St John.

On 23 January, news out of China indicates that travel in and out of the Wuhan City has been restricted by Chinese officials to curtail further spread of the disease. Currently, there are no restrictions on international travel and no special precautions travellers need to take when travelling to the Caribbean since there have been no reported cases of 2019-nCoV in the Caribbean. Travellers are thus advised to stay informed about the 2019-nCoV situation in any countries to which they are travelling and practice general infection control measures, such as frequent hand washing with soap and water or an alcohol-based hand sanitizer.

As with any other novel and imported disease, 2019-nCoV is causing heightened concern in the Region. CARPHA is committed to supporting its Member States in refining existing influenza preparedness plans, refreshing training of health care works in universal precautions and the use of necessary personal protective equipment (PPE), and implementing measures to protect the most vulnerable in our populations from developing the disease. If there is a suspected imported case of 2019-nCoV in the Region, CARPHA has already made arrangements with partner public health agencies for testing within the next three weeks, while awaiting delivery of necessary supplies.