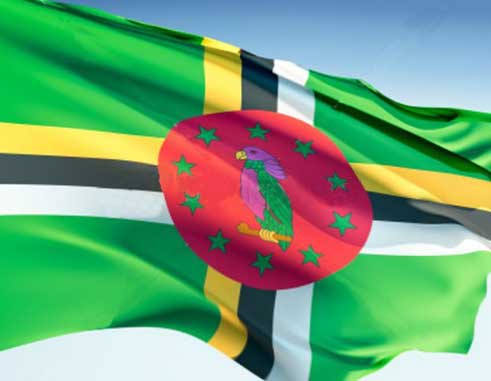 WHILE it may take some time for the partisan dust that clogged Dominica’s general elections to dissipate now that a government has been elected, one thing should be clear in the minds of all citizens of the Nature Isle – the need to unite to rebuild their country.

It is clear that Dominica had taken a beating over the years and in recent days, not just by the forces of nature but also by the international spotlight thrown on it beamed through the lens of the Aljazeera television documentary on the sale of diplomatic passports.

While this alone may or may not cause some sticky moments for the country from an international relation stand point, or may jeopardise some of the gains it has made, time alone will tell. The immediate concern, however, is the unity of its citizens after a tumultuous election campaign that saw a few tactics used that fell well within the realm of civil disobedience never before seen at that level during past general election campaigns there.

With both the United Workers Party and the Dominica Labour Party so diametrically opposed to almost everything relating to governance, clearly seen during the last days leading up to polling day, yesterday, it is clear that a deep divide exists in the country, one that needs to be taken care of quickly for democracy to prevail.

The war of words and acts that either were or bordered on civil disobedience the parties and their supporters were engaged in prior to yesterday would have to end. With the world already looking at this tiny Caribbean Island with furrowed brows due to the shocking revelations made by the television documentary on its sale of passport scheme, Dominicans need to put their best foot forward from now on and show the world that all is not lost and that they can fix what needs to be fixed at home and abroad.

It is a time for unification, something the government of the day needs to embrace and project to the entire nation, showing the citizenry that it is a government for all. As has always been said, in an election there will be winners and there will be losers. That simple logic applies to both political parties. How the losing party deals with its loss will determine its character and show whether it is ready to be part of the Government of Dominica, working in the best interest of the people of Dominica.

What transpired during the election campaign should serve as a lesson to all Dominicans. Some of the incidents that occurred during the campaign and beamed to the world via old and new media, did not augur well for the image the country had been trying so hard to portray after the devastation it suffered at the hands of recent hurricanes.

It should not be business as usual for the newly elected government and it is hoped that it learns a thing or two from what transpired leading up to elections, and governs with a level of maturity and respect that is extended even to the opposition.