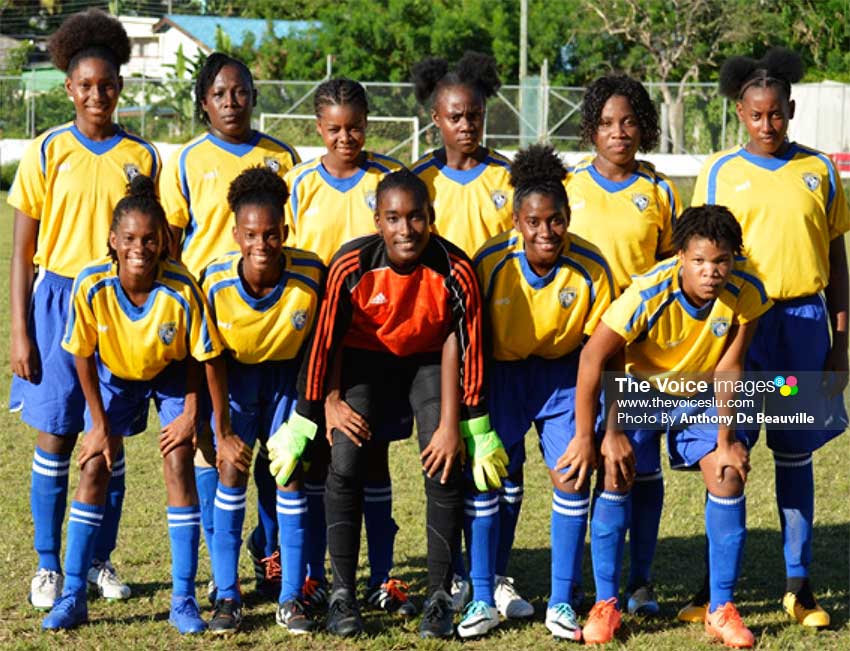 ONE match was played in the Saint Lucia Football Association (SLFA) Inc Island Cup sponsored by the National Lotteries Authority (NLA) on Saturday 30th November 2019 at the Marchand Grounds.

In that encounter Roseau Valley defeated Canaries 1 – 0 with the winning goal scored by Curtis Edward in the 22nd minute.

The encounter between Dennery and Mabouya Valley which was also scheduled for the same day had to be postponed.

In that encounter, the National Under 15 team and the combined Anse La Raye / Roseau team played to a goalless draw.

The points standing to date are as follows: Canaries – 12 points; National Under 15 – 10 points; Vieux Fort South – 9 points and Soufriere – 7 points.

Veterans Football
The Veterans In Sports Inc. 2019 Veterans Football competition under the theme Strong to the Finish continued this past weekend at the Phillip Marcellin Grounds (PMG) in Vieux Fort.

Sunday 1st December at the same venue, in the first game Prophet and Kings and Congorians played to a goalless draw.