THE past weekend was definitely a festive one for the Cultural Development Foundation (CDF) as the organization hosted two important events on its annual Christmas calendar. With the Christmas season now in the air, the December Festivals are creating the magic of Christmas in a big way.

On Saturday, the National Lantern Competition was held at the National Cultural Centre (NCC), where nearly 80 lanterns were judged in various categories, including the two new categories – the People’s Choice Lantern Competition, sponsored by Mayor Peterson Francis; and the Dutch Lady Innovative Lantern, sponsored by PCD, distributors for Dutch Lady Milk. 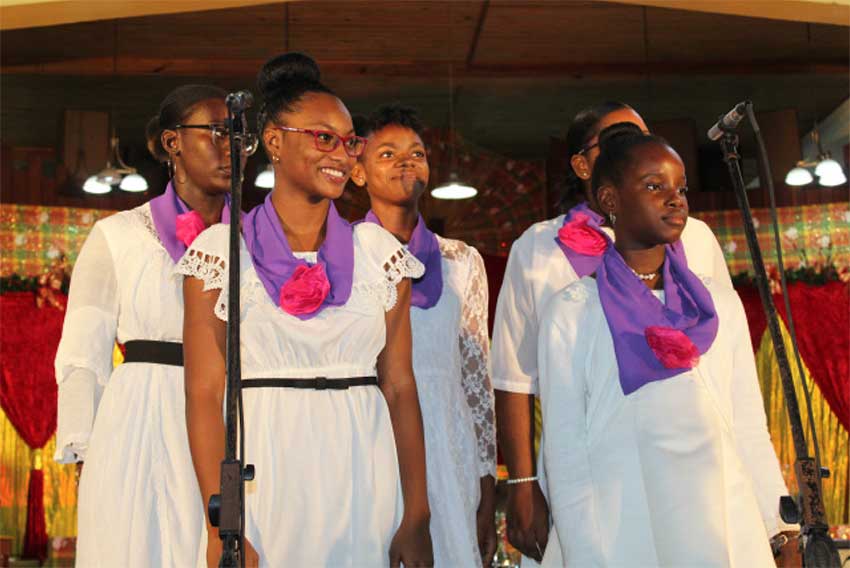 It was a long day for both participants and organizers alike last Saturday and the judges were certainly given a hard task of trying to select winners from each category when the creativity that went into this year’s lanterns was already high.

CDF’s Senior Events and Productions Officer, Tyrone Harris, said various workshops hosted by the CDF across the island have resulted in greater participation this year. Standards continue to improve, he added, mainly with the lanterns being able to light, a crucial factor in the judging process.

“We’re particularly impressed also with the concepts of these lanterns and the themes behind them,” Harris said. “We’re seeing that people are not simply building lanterns, but are building lanterns to highlight important messages in our community.”

While participation improved among the juniors this year, Harris said there needs to be more from the seniors, adding that the CDF will work to address this by hosting more intensive training workshops. 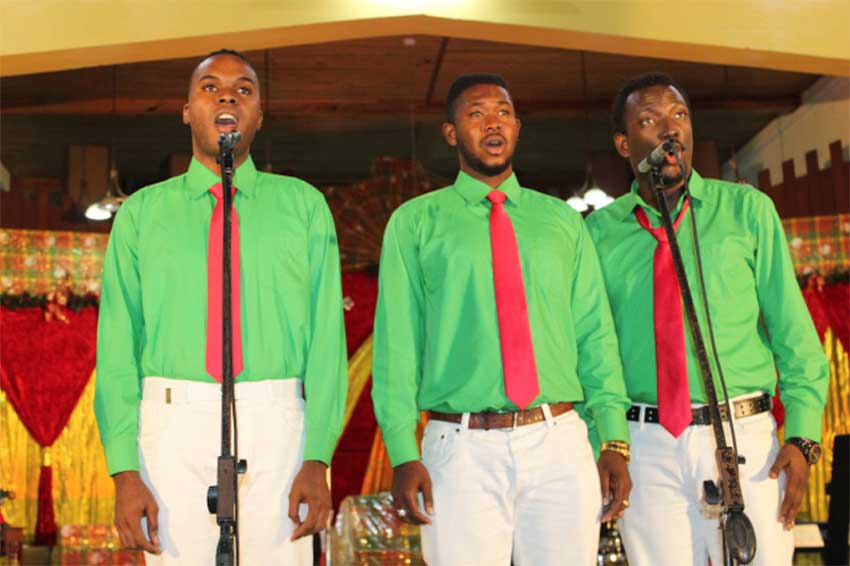 While lanterns were judged on Saturday, those entered in the People’s Choice Lantern Competition were only on display at the National Cultural Centre on Saturday, where the first votes were cast by patrons in attendance. These lanterns have since been placed at Felly Belly in Blue Coral Mall as of Monday, December 9 and will remain there until noon on Thursday, December 12. Patrons can now cast their votes for their favourite lantern in that category by visiting Felly Belly.

Results for all the competitions will be announced at the Festival of Lights Ceremony at Derek Walcott Square on December 12.

Meanwhile, on Sunday, December 8, the Festival of Carols served up some soothing musical delights. Held at Our Lady of Fatima Church in La Clery, Castries, the Christmas-themed event attracted a large audience, including two government ministers, namely Stephenson King, Parliamentary Representative for the area; and Senator Fortuna Belrose. 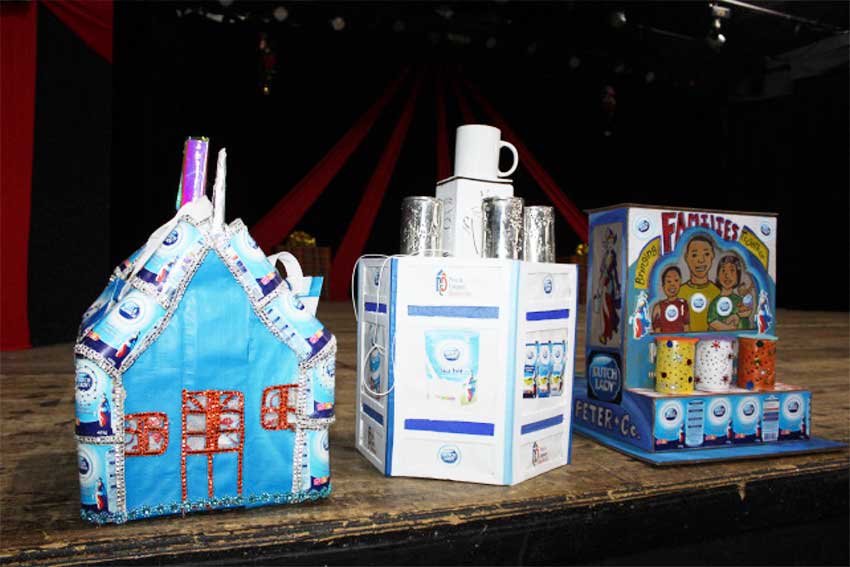 The audience got to listen – and sing along – to favorite Christmas classics such as “Mary Did You Know”, “All I Want For Christmas”, “O, Holy Night”, “Do You Hear What I Hear”, “Someday At Christmas”, “Angels We Have Heard On High”, “Deck The Halls”, as well as traditional Saint Lucian offerings.

With two of the three December Festivals now completed, the focus is now on the Festival of Light Ceremony, which will be held at Derek Walcott Square from 7:00 p.m. this Thursday (December 12). The ceremony will be preceded by a parade of lanterns and masquerade through the city streets from 6:30 p.m., ending in Derek Walcott Square.

Various artistes and choirs are slated to perform at Thursday evening’s Festival of Light Ceremony. Also, there will be a creole Santa on hand to present gifts to the children, and results of this year’s lantern competition will also be announced. 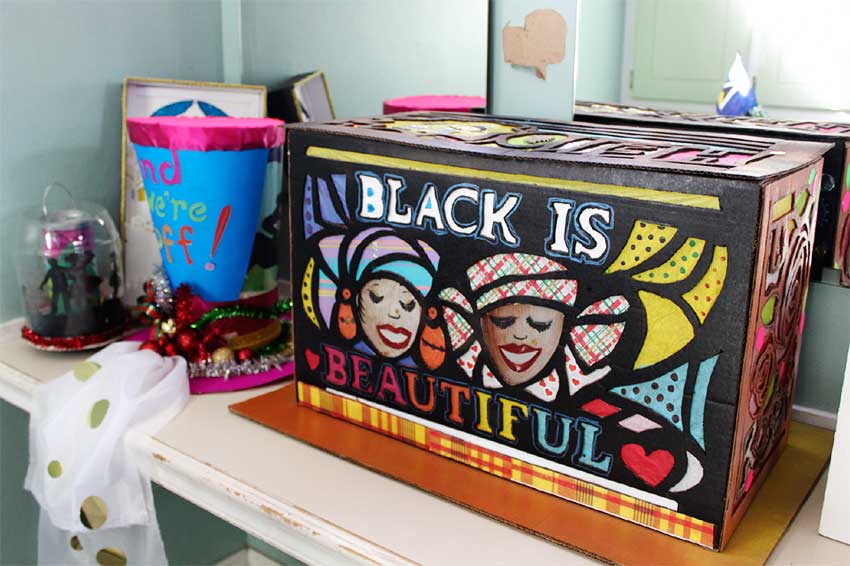 CDF’s Director of Events, Drenia Frederick, is imploring patrons to wear their creole proudly for Thursday’s Festival of Light Ceremony, which is themed “A Creole Christmas”, especially since there will be some incentive for doing just that. Via public voting on the night, the winner will be chosen.

“If you encompass Pelay’s favourite song, this is the time when we have the best clothes and shoes,” Frederick said. “If you want to look at it in terms of our creole culture, you can come to the Derek Walcott Square (on Thursday) dressed in madras. Just do what we usually do as a people: we invent and create.”