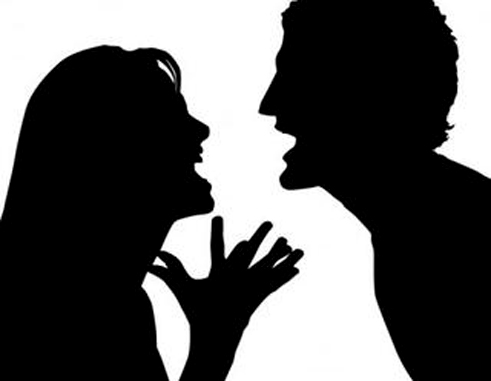 Kindly permit me a space in your newspaper to express my disappointment with the way in which the people of our country handle a problem. People believe that the only way to express themselves and to be heard is by speaking and behaving aggressively, irrespective of where they are, or in whose company they find themselves and this, Ms Editor makes me mad.

Ms Editor, from very young ages we were taught that if we have a problem with someone we should go to them and talk about it as civilized individuals. Ms Editor, so why can’t we prioritize the areas of conflict rather than grab each other’s throats and cut their skin? These people are not only being disrespectful but they are also setting a bad example for the younger generation. Is that the environment we want our kids to be raised in Ms Editor? A place where it is acceptable to behave violently and act rudely?

We are all human beings. Yes, there are times people say things that will cause us to be aggravated. However, should we continue to use this as an excuse to demoralize others? Are we taught peaceful conflict resolution for just a theoretical purpose? Are we really acting as civilized members of society when we solve our conflict with social media memes, barbaric cutlass fights or verbal assaults?

Ms Editor, it is therefore time for us to act like people of renaissance times. It is time to use mediation techniques, communicate effectively and practice the peaceful methods which we promote so beautifully in theory. It is time Ms Editor, or else we would only be barbarians in better houses.

Thank you.
(A Concerned Citizen)