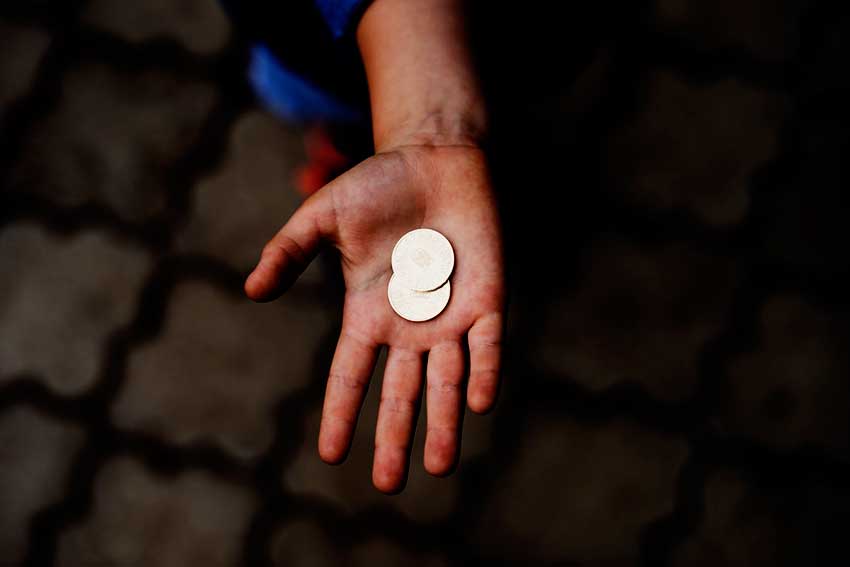 THERE are individuals who wish to be wrong and strong and are unable to deal with the consequences. St Lucia is a very small and highly charged political nation where most of us have a fair knowledge of the ins and outs. The PM is a human being like all of us and has his challenges like anyone else. This administration has set out from day one to work in harmony with the press by way of weekly press conferences prior to Cabinet Meetings in an effort to keep the public informed. On the other hand, there are some reporters who have their own agendas, not realizing that politicians are not that naive and must protect themselves against individuals masquerading as genuine reporters.

Politicians are professionals similar to reporters and must always remain astute to protect their role, consequently, when a reporter displays ulterior motives, they will be responded to in keeping with their impartiality. Some reporters are known to have their own agenda which is their prerogative, but they must be prepared to bear the consequences of their actions. Relying on public support after the damage has been done is insufficient to addressing the head winds which created the problem in the first place and the best way forward is amending their modus operandi and remaining focused. This administration has not adopted Section 361 to address masqueraders but has simply adopted the line of least resistance by remaining non-committal to questions posed by way of entrapment. Hopefully others with a similar approach will appreciate the importance of legitimate questioning in order that both parties can operate in harmony.