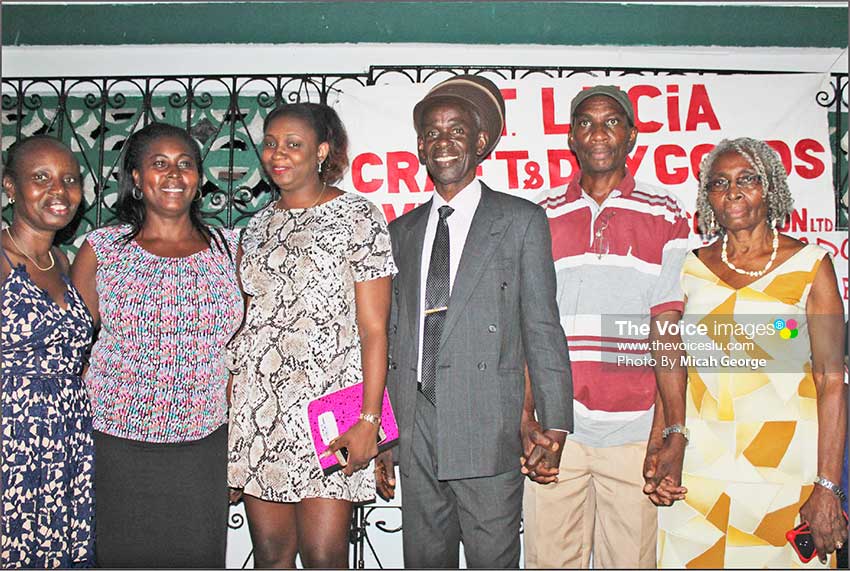 At that meeting ten vendors were awarded for their contributions to vending in the country. A new executive was formed and a pledged made to keep on fighting for the good of all vendors.

Educator and women’s rights activist Virginia Poyotte delivered the feature address where she encouraged vendors to stick together as they are able to achieve more as a united unit rather than being in a state of disunity.

Approximately 70 vendors turned out for the event which was sponsored by the Saint Lucia Industrial and Small Business Association (SLISBA), which over the years has been engaged in meeting the needs of small businesses, especially microbusinesses like those in which they are engaged.

SLISBA has been involved in several areas affecting small and micro businesses in Saint Lucia giving technical support where needed all to help improve the management and structure of those businesses.

The technical support provided by SLISBA ranges from among other things preparation and completion of letters/forms/applications for a number of things beneficial to small and micro businesses.