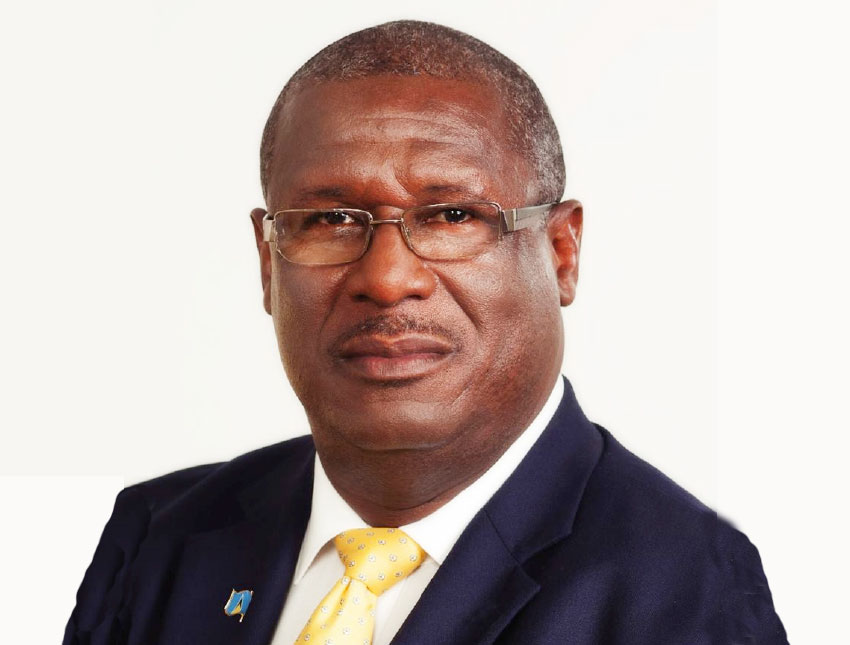 IN his New Year Address to the Nation, Prime Minister Allen Chastanet updated the nation on plans for the upgrade of the Castries Harbour and the construction of a cruise ship port in Vieux Fort.

The Prime Minister explained the southern cruise port will complement the redeveloped Hewanorra International Airport “as people will be able to get off their chartered flights and go straight onto the cruise ships, within minutes.”

According to a statement from the PM’s Office, “Plans are moving forward on these two investments which will give Saint Lucia a strategic advantage in the region.”

Prime Minister Chastanet over the weekend met with Carnival Cruise Line officials in Miami to discuss plans for the southern port.

It added that the Prime Minister was accompanied by Minister for Infrastructure, Ports, Energy and Labour, Stephenson King and Acting General Manager of SLASPA, Mr. Daren Cenac.

While in Miami, the statement said, the Prime Minister was also expected “to meet with management of MSC Cruises to continue discussions on the Castries port and Saint Lucia’s hospitality training programme and facilitating employment for young persons in the cruise industry.”

The PM and the Minister were expected back home yesterday, in time for today’s House of Assembly debate on the Motion of No Confidence in the Prime Minister.