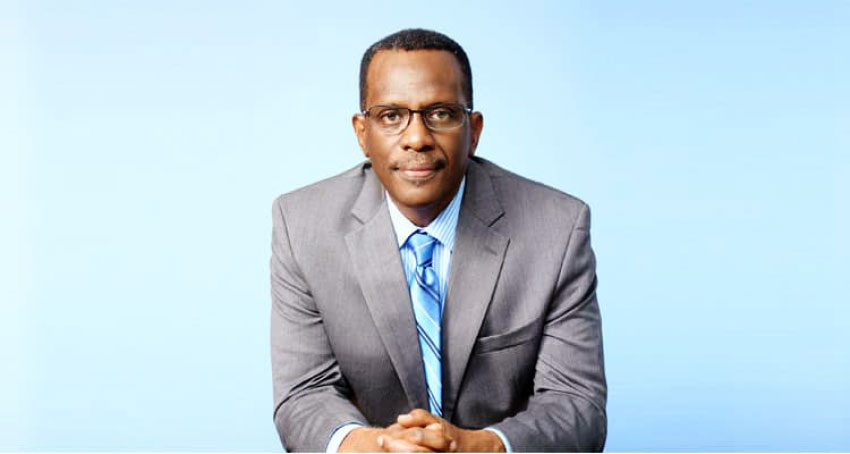 PRIME Minister Allen Chastanet’s explanation of the country’s debt situation has come under heavy fire from Opposition Leader Philip J. Pierre after the Prime Minister spoke on the subject in his New Year Address to the Nation last Sunday.

Chastanet explained that on taking office in June 2016, his administration inherited the largest and fastest debt accumulation in five years at $3.1 billion.

He also said that one of the challenges his administration inherited was the limited space to borrow money, given the high level of debt accumulated by the previous Labour Party administration.

But Pierre, at a news conference Tuesday, debunked this, quoting the Economic and Social Review as stating that “There was a slowdown in the rate of debt accumulation in 2016” and that “a study commissioned by the prime minister by the Caribbean Development Bank states on page six also said that ‘In tandem with the gradual improvement in public finances, there has been slower growth in debt stock.’”

“The prime minister however chooses to deliberately tell the nation the direct opposite,” Pierre said, adding that according to the Estimates of Revenue and Expenditure, $196.6 million was borrowed in 2016, $241.2 million borrowed in 2017 with $300.9 million budgeted to be borrowed for 2018, resulting in a whopping total of $738.7 million.”