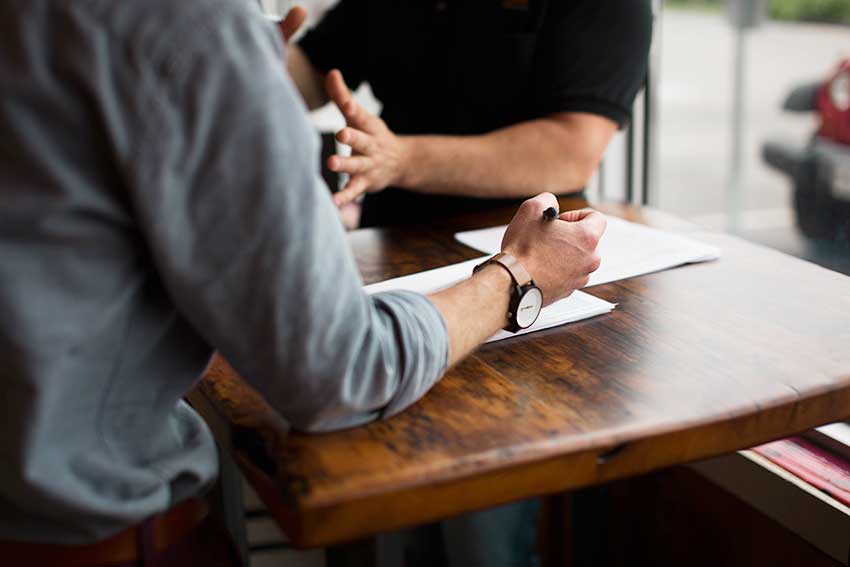 THE National Workers Union (NWU) has asserted that employers must be equipped to refuse bad advice that is often given to them.

The trade union was responding to concerns expressed by the Saint Lucia Chamber of Commerce, Industry and Agriculture that many employers are now faced with litigation from employees.

“We understand the Chamber’s concerns, but this should come as no surprise,” the NWU said in a statement Friday.

According to the trade union, in today’s world, the ‘master and servant trend’ has gone out of the window long time ago.

“It must be clearly understood that the future and success of any company’s operations hinge on the execution of sound and correct industrial relations practices, hard work, a consistent level of productivity and a positive relationship between Management and its employees,” the NWU release, issued by its President General, Tyrone Maynard observed.

The Saint Lucia Chamber of Commerce observed Thursday that since the enactment of the Labour Act in 2006 with amendments in 2013, there has been a ‘high incidence’ of claims by employees against employers.

“The cost and implications of such litigation are obvious and in that context and in response to specific requests from Members, the Chamber is happy to host a one-day workshop on the Code, with particular focus on Termination of Employment and Disciplinary Procedures,” ta Chamber release stated.

According to the Chamber, the workshop will be facilitated by a well- known Legal Practitioner with extensive experience in Labour Relations – Ms. Cheryl Goddard-Dorville of Goddard-Dorville Legal.

The full day event will run from 9:00 AM to 5:00 PM at the Kreole Conference Room, Coco Palm Resorts on Thursday, 31 January 2019, the Chamber release said.

The Chamber noted that several topics will be covered, including valid reason for dismissal; ‘constructive dismissal’; warnings and terminations for misconduct; unsatisfactory performance and natural justice safeguards.