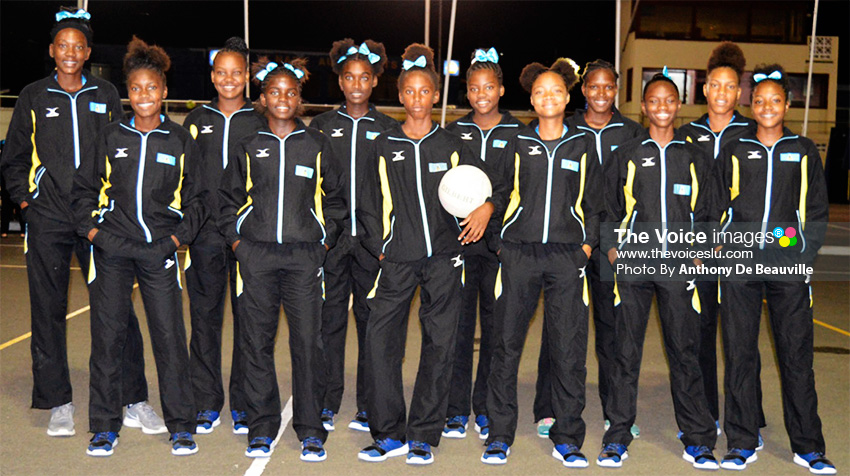 CONSIDERING what can best be described as a mixed year for netball on the island, and after finishing in second place in the Jean Pierre Caribbean Youth Championship and winning the Organization of Eastern Caribbean States (OECS) Under -23 championships, Netball Saint Lucia is leaving no stone unturned for 2019.

The National Association is continuing its training sessions for its various national teams at the Vigie Multipurpose Sports Complex.

The team is preparing to participate in the 2019 Jean Pierre Caribbean Youth Netball Championship in Antigua and Barbuda.

On Mondays and Thursdays from 5.30 p.m., and Saturdays from 3.00 p.m. there will be joint training sessions for both the under- 23 and senior team.

The under- 23s will be under the watchful eyes of former national players/ coaches, Michelle Rogers and Lindel Forde, with Alexandra Eugene as Manager.

Donnalyn Joseph will take charge of the coaching staff for the senior’s team with Physical Education Teacher at the Corinth Secondary School, Gemma Lionel as her assistant and Netball Saint Lucia Secretary, Veronica Harris as Manager.