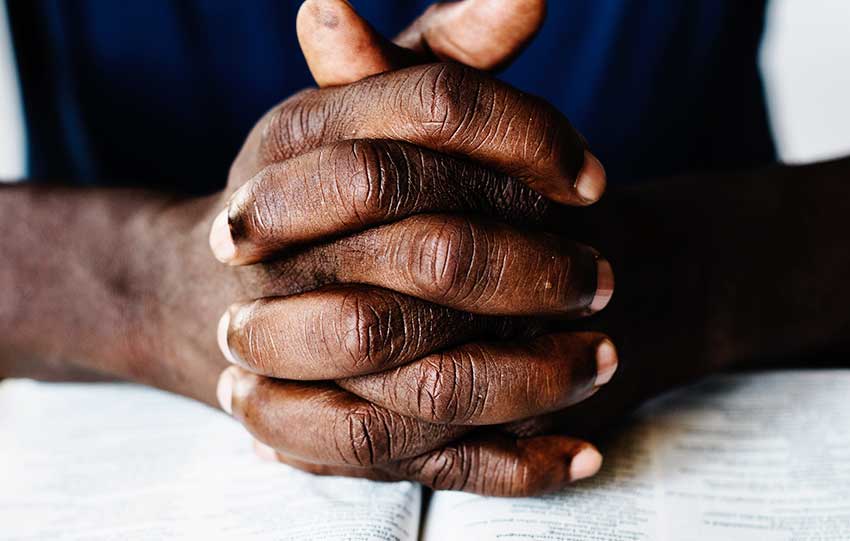 A group of individuals from several religious denominations around the island has united to revive a ministry to pray for the nation.

The ministry is called “Pray for the Nation Ministry” and is a brainchild of Small Neptune. It was formed in 2016, but has not been active since its formation.

“Our objective is to bring all believers together for the sole purpose of praying for the nation,” Neptune told this reporter in an interview, adding that we (St. Lucians) are supposed to be a Christian nation.

According to Neptune, a member of the Evangelical Church, the ministry will be holding a number of activities around the island, focusing mainly on prayers.

“The country needs prayer… No one person or government can make things better. God is the answer,” Neptune said.

He added: “We put our trust in politicians, but they fool us all the time. They promise us things which they never deliver.”

Neptune said the situation in the country is terrible.

“We cannot continue living the way we are….too much things are happening in the country,” he said.

Neptune said the ministry is genuine, adding that its members want to see the country changed for the better.

“It’s not about money-making or denominations. It’s about praying for the nation together and giving the country to Jesus,” he said.

According to Neptune, a resident of Desruisseaux, Micoud the country has a lot to gain from the ministry, so St. Lucians must make every effort to be part of it.

He said he expects those churches that have not seen the need to become part of the ministry become members soon.