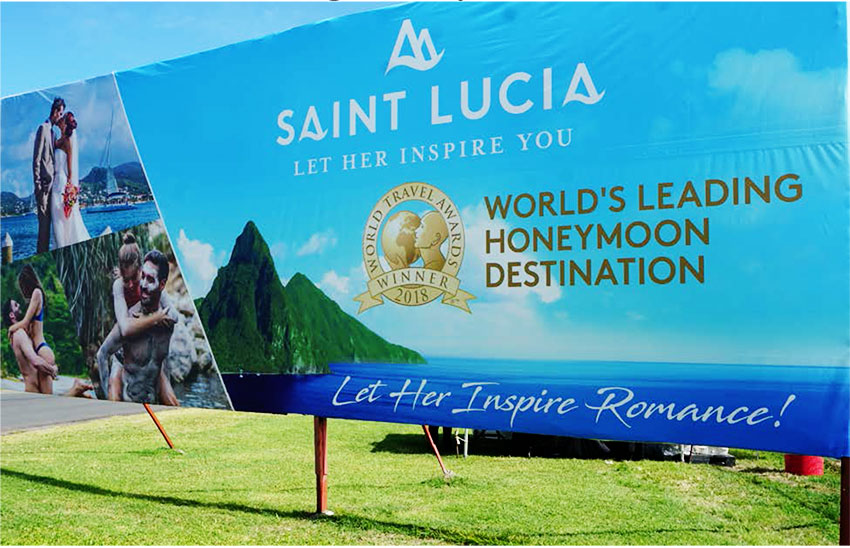 SAINT LUCIA has again been named the 2018 World’s Leading Honeymoon Destination. The island was bestowed the honour at the World Travel Awards (WTA) Grand Final 2018 porgramme in Lisbon, Portugal on Saturday, December 1, 2018.

This is the island’s tenth World’s Leading Honeymoon Destination Award, but only its first title since 2010.

No other destination has won the coveted title as many times – Saint Lucia’s closest rival is Mauritius, which has won four times.