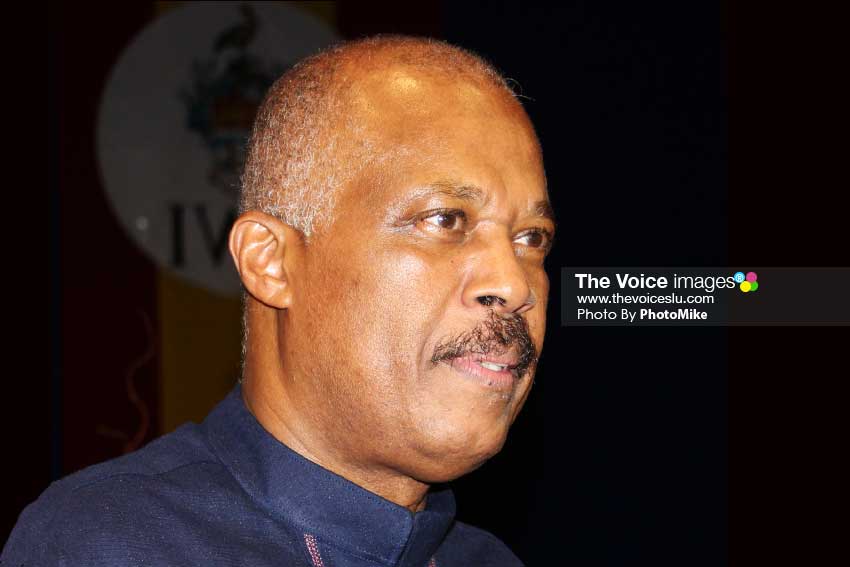 THE premature jubilation spurred by an inaccurate headline about the University of Glasgow having ‘agreed’ to make a ‘reparations payment” of 200 million Pounds to The University of the West Indies (The UWI) has turned out to be based on Fake News.

Fact is, unlike the false 200-million-dollar impression given by the misleading headline corrected by The UWI, there’s been no ‘agreement’ — and the regional university hasn’t received a farthing from Glasgow.

What’s happened so far is that the University of Glasgow recently published a report entitled ‘Slavery, Abolition and the University of Glasgow’ in which it admits to having benefited directly from the slave trade in Africa and the Caribbean in the 18th and 19th centuries and says it is today ready to atone. The two universities are therefore working on a Memorandum of Understanding (MOU) to guide Glasgow’s atonement.

Glasgow’s admission follows a similar one last year by Georgetown University in the USA, which sold slaves to keep its doors open and is now offering scholarships to their living descendants. Other universities that also benefitted from slavery should also be encouraged to (at least) show slate.

The Glasgow-UWI MOU will look at future mutual academic exchanges and opportunities, as well as institutional partnering to research chronic diseases in the Caribbean such as hypertension, diabetes and childhood obesity.

There’s also been some very premature discussion about ‘how best to share the money’. But as The UWI’s Vice Chancellor Sir Hilary Beckles points out, the CARICOM quest (for Reparations from Britain and the European Union (EU) for Slavery and Native Genocide) is not about seeking sympathetic or sorrowful contributions from the empires built on slavery. Instead, it is seeking Reparatory Justice evolving from discussions between stakeholders.

The Glasgow-UWI pact is neither a panacea, nor a cure. But it’s more than just a bare plaster. It opens the way for one of the most enduring regional institutions to find ways of helping CARICOM governments achieve their regional reparations quest in ways and means that will truly transcend the region’s seas, skies and borders and really reach and touch people where it matters.

But as the region’s governments have started finding out, seeking reparations for slavery is no piece of cake. The EU states involved are showing no readiness to even discuss the CARICOM governments’ request for discussions, while Caribbean people are growing increasingly anxious or disinterested about the mechanisms of reparations or if and how it will affect them.

Like with the Caribbean Court of Justice (CCJ) and the Marijuana Debate, this topic still requires much discussion across Caribbean society, to enable the people in whose name it is being pursued to better understand what, how and why.

Reparations cannot be just about money — or vengeance. It must be for everyone, including the resident heirs and successors of the European slave owners, who are also equal Caribbean citizens. Their doubts and skepticisms must therefore also be addressed, as the history unfolding and being revisited is also theirs.

History cannot be changed, but as most historians will remind us, its consequences can be.

Like Abolition, Reparations will not be achieved by the stroke of a pen or the push of an electronic button.

In its pursuit, CARICOM governments and related entities must therefore try harder to ensure utmost care is taken to devise the most effective institutional mechanisms to best inform Caribbean people about Reparations and ensure they will collectively benefit from the various forms of atonement through reparatory justice being sought, if and when got.