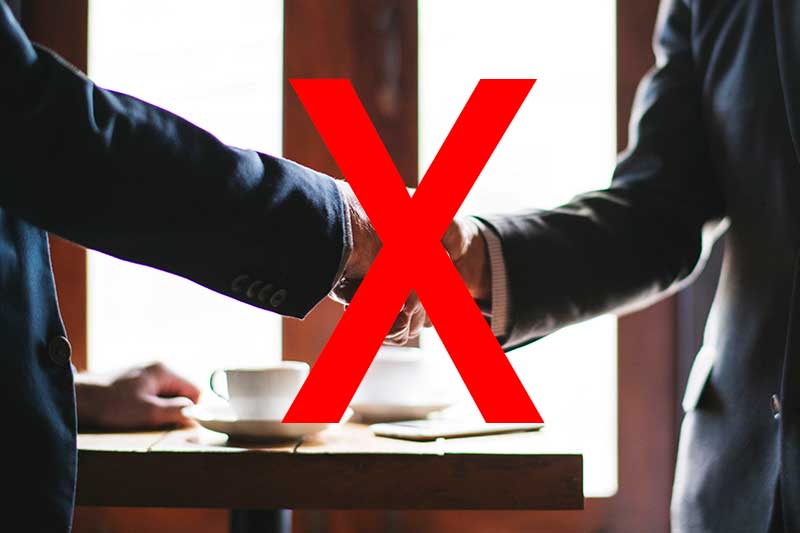 THE Police Welfare Association (PWA) membership was yesterday reported to have voted overwhelmingly to reject a $1,500 bonus being offered by the government — and also to part ways with the umbrella Trade Union Federation (TUF) in salary negotiation.

According to the online news service St. Lucia Times, the ultimate intention is to move the PWA away from the TUF.

“The TUF has done nothing for the police,” the agency quoted a source has having declared, suggesting that the PWA could eventually join firefighters and correctional officers to form a new bargaining unit.

It was reported that the government was offering the $1,500 as a one-off payment, with the stipulation that after the payoff there would be negotiations, but not regarding salaries.

The suggestion is that government’s finances will not allow for payment of a bonus to be followed by a wage increase.