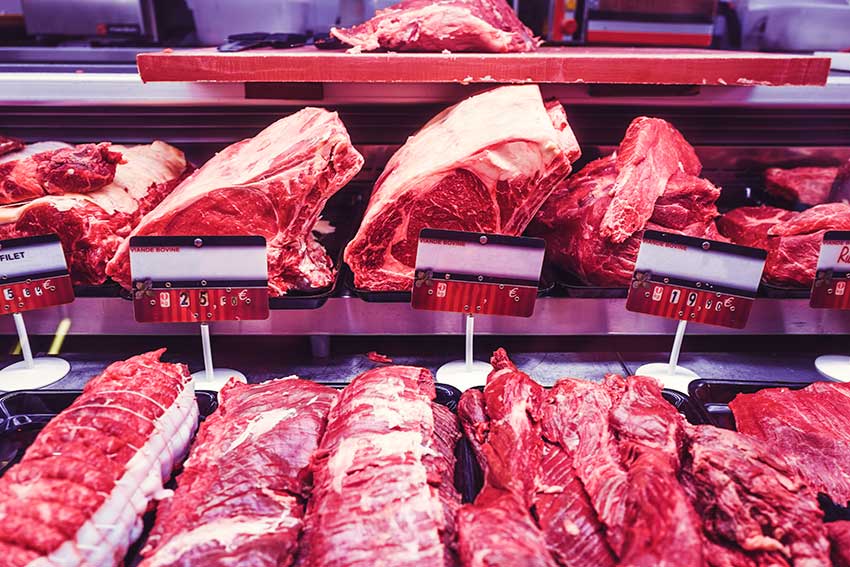 THE Environmental Health Division in the Department of Health & Wellness is urging citizens to be on guard against consuming meat that is unsafe.

The Department has appealed to consumers not to purchase meat that has not been inspected since it may have a disease or be unfit for human consumption.

It said once the meat is inspected it will be stamped by the inspecting officer.

“In the absence of the stamp or that the stamp is chopped, they will also have a certificate of wholesomeness which the butcher will have in their custody,” it was explained.

According to the Communications Unit of the Ministry, the Environmental Health Department is also reminding butchers and livestock farmers of the arrangements regarding the inspection of locally slaughtered animals during the Christmas season.

The unit reports that inspections by the Environmental Health Division and the Department of Agriculture will be carried out to ensure safe slaughtering standards are met.

He also said it is necessary that the Veterinary Division in the Department of Agriculture conduct an ante-mortem inspection as to examine the animal before slaughter.

“They are required to have their animal on site 24 hours before slaughter date. The reason for that is the animal must have an ante-mortem inspection that must be done prior to slaughter. That inspection is important and once that animal has been deemed fit and can proceed to slaughter; the Veterinary Division will also issue a certificate.”

The Environmental Health Officer also reminded consumers that a post-mortem inspection will be undertaken immediately after slaughter to determine if the meat is deemed safe for human consumption.

Pierre noted that the Environmental Health Department has hasoffices in Bois D’Orange, Soufriere and Vieux-Fort.