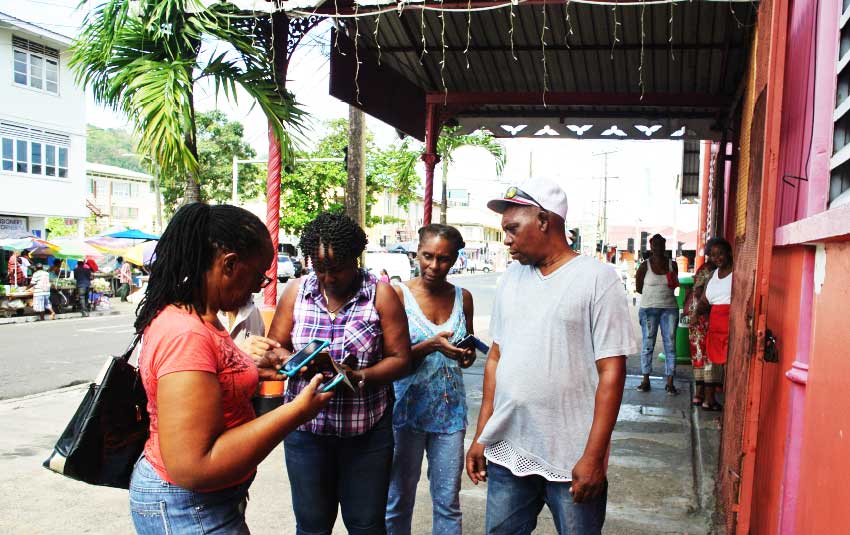 A GINet Wi-Fi zone was launched Wednesday in Vieux Fort, the government of Saint Lucia has announced.

The initiative was a collaborative venture involving the Governments of Saint Lucia and Taiwan.

It recalled that in 2010, Saint Lucia’s Population and Housing Census indicated that less than half of the population, only 43 percent has access to the internet, with the highest percentage concentrated in the north of the Island namely Castries and Gros-Islet, resulting in an urban and rural digital divide.

The Wi-Fi zone will increase internet use, and encourage the provision of diverse and innovative services, ability development, and the promotion of convenient educational and tourist services, the release stated.

The GINet Wi-Fi Zone was launched at the Vieux Fort Independence Square.