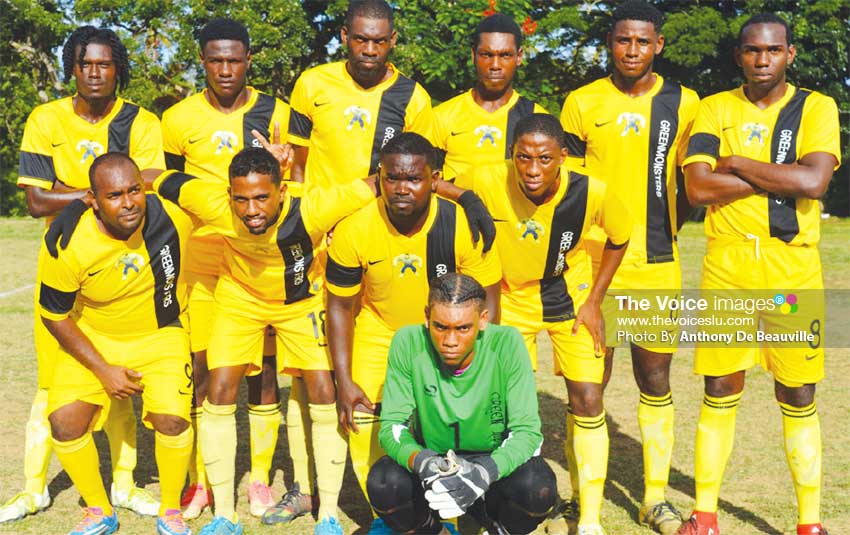 THE Desruisseaux Football League in collaboration with the District Representative for Micoud South, Prime Minister- Allen Chastanet will kick off the second annual District Rep Cup tomorrow in the form of a Soccer Rama at the Desruisseaux playing field.

The one day event will commence at 11.00 a.m. The inaugural champions Desruisseaux United (Dx United) is expected to leave no stone unturned as they will be coming all out in full force to take home the prize money at stake.

President of the DFL, Innocent St. Ange told the VOICE, Sunday event is a family outing, it’s going to be fun, but at the same time the participating teams will be looking to take advantage to up their level of fitness as the actual tournament starts immediately after the festive season.

In terms of winning the knockout leg of the tournament, St.Ange said, “I have no clue, its wide open considering the exploits of teams during the transfer window, but come January, it’s going to be a different ball game on the square.”

Meanwhile, with a deteriorating playing surface at the DPF, the many young and aspiring sportsmen and sportswomen from the Desruisseaux community will be highly anticipating to hear from the district representative Allen Chastanet if he attends Sunday’s event re his government’s plans for 2019 and beyond for sporting infrastructure in the area.

Sports Consultant, Donald Lockerbie said at a press conference in August, “There are several other venues that are being selected for model purposes. Therefore there would be the football ground in Micoud South – Desruisseaux; the facility will also have outdoor court sports, upgraded football facilities, perhaps lights, scoreboards and grand stands.”

He also said, “We are going to use that as a model, for future venues throughout the country which are not necessary full FIFA international level grounds, they will be community club grounds.”