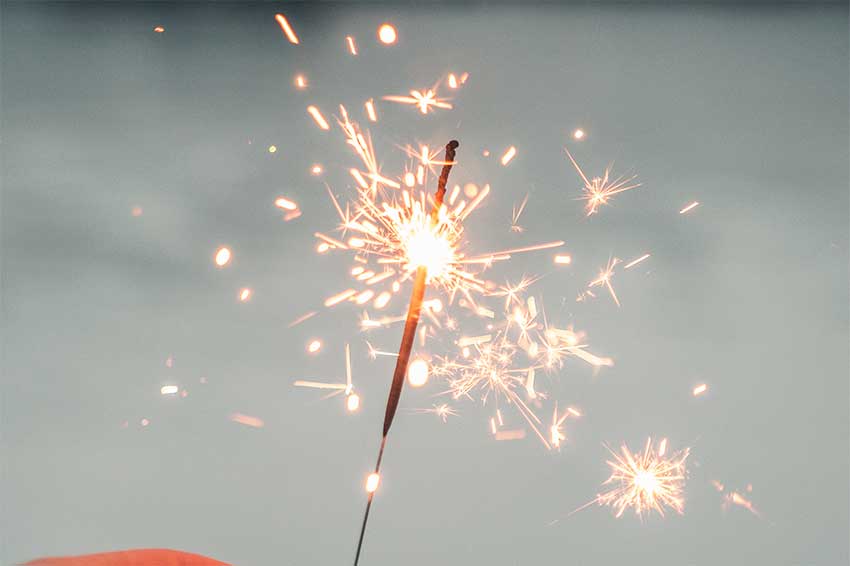 2018 marked several important milestones globally, regionally and locally, among them: 100 years since the end of World War I; 70 years of The University of the West Indies (The UWI); and 80 years since both the Ravine Poisson Disaster and the birth of the island’s first indigenous bank, the St. Lucia Cooperative Bank Limited.

There were also many others — from parties in Grenada and Barbados winning all seats in national general elections to St. Vincent and the Grenadines becoming the first OECS country to legalise medical marijuana.

Saint Lucia saw the opposition-led protest march in Castries that drew support from beyond partisan boundaries, the court clash between the government and the National Trust over the ruins of ‘Her Majesty’s Prison’ and the strong nationwide support for the family that followed the slaying of Shem Botham Jean in his Dallas, Texas apartment by a police officer.

This year, the Government borrowed at levels sufficient to create concern about payback costs; local businesses continued to adjust to the new realities of commerce today; local banks concerned came under strong criticism for refusing to cash cheques held by non-account holders; and the challenges facing the national health service came nowhere near enough to being tackled in ways to inspire healthy optimism.

Local businesses felt in 2018 the early effects of the growing trend towards e-commerce, as online shopping continued to replace regular retail purchases — even though still slowly. But never mind the increasing moves from bricks to clicks, high-street shopping is going nowhere, just simply (as always) reinventing itself to suit the times.

The Saint Lucia Parliament survived another year without a Deputy Speaker and the usual manifestations of Majority Rule played-out through another session of both Houses, yet again dominated more by partisan division than bicameral bipartisanship.

Like everywhere else, Christmas this year was the usual for those who could have made it their merriest time of the year, while many others had – either by din of circumstances or otherwise — to heed early warnings to shop and spend wisely.

2019 is set to be another eventful year. Brexit will come to Britain — come what may; Japan will resume commercial whaling; President Trump will face his toughest year yet; there’ll be fresh elections in Guyana following a successful parliamentary opposition No Confidence Motion; and the political temperature is also expected to heat-up in the Saint Lucia Parliament whenever the opposition’s No Confidence Motion is put to a vote – if ever.

Saint Lucia and the rest of the Caribbean may or may not catch-up with North America and Europe in the race to turn marijuana from a prescription for jail time to the new global Green Gold. But all the smoke signals clearly show that marijuana business will most likely continue to boom, without bust, in 2019.

As the island races towards its 40th independence anniversary, Saint Lucians will continue to look to and pray for a brighter future in 2019 and beyond.

Fewer here than necessary may be concerned about the near-future effects of Climate Change and/or the impact of scientific and technological progress on our own lives, in not-too-distant years. In the meantime, Information Technology (IT) continues to drive social media at breakneck 5G-speed, while accelerating the advance into Artificial Intelligence (AI), with robots continuing to be rewarded for better understanding how humans think.

Yes, whether 2018 was or was not more of the same, 2019 will, like any and every new year, open with the usual hopes and aspirations for better and not worse.

And, as per usual, it is what changes and how people respond during the rest of the year that will determine whether it was worth the usual seasonal greeting on the first day of every year.

Just a few thoughts to ponder as we wish you a Happy New Year!