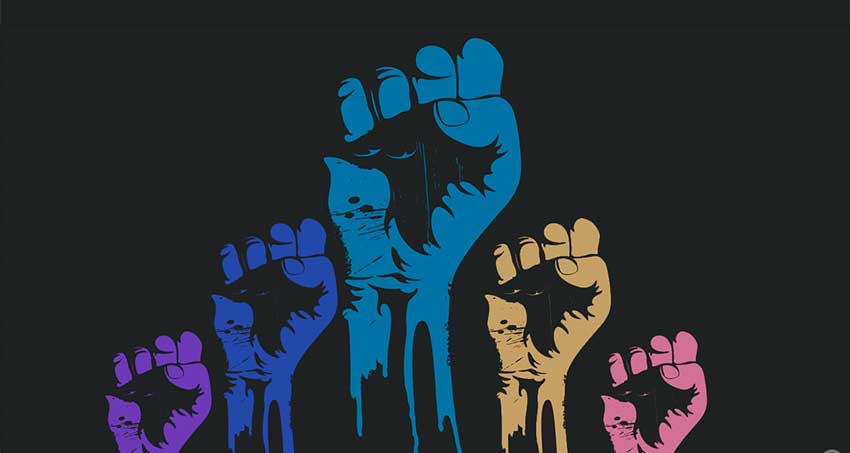 The island’s leading human rights campaigner is calling for the establishment of a National Human Rights Commission.

Mary M. Francis, the Director/Coordinator of the National Centre For Legal Aid And Human Rights Inc, says “The world faces several challenges as many of the gains over the 70 years of Universal Human Rights are being eroded by Governments worldwide, including St. Lucia, where human rights are under siege, due to the broken justice system, lack of adequate health and lack of adequate housing, all of which have been neglected over many years.”

But Ms Francis is urging Saint Lucians to “stand up for our rights to social and economic justice” and “for our right to liberty and security, in the face of those great challenges, which are due to the economic model of development inherited by St. Lucia.”

In a message ahead of the observance of International Human Rights Day on Monday (December 10), Ms Francis said: “The time has come for changing this model if all persons must enjoy Human Rights to the fullest, for Human Rights are indivisible, they are inalienable and must be promoted and respected, without which we cannot live as human beings.”

Ms Francis urged Saint Lucians to join in the fight to protect their rights by getting organized, but also called on the government to lead the way.

According to her, “Government must take the lead.”

The tireless advocate also issued a call on the Government, “on this 70th Anniversary of the Universal Declaration of Human Rights, to establish a National Commission for Human Rights for St. Lucia.”