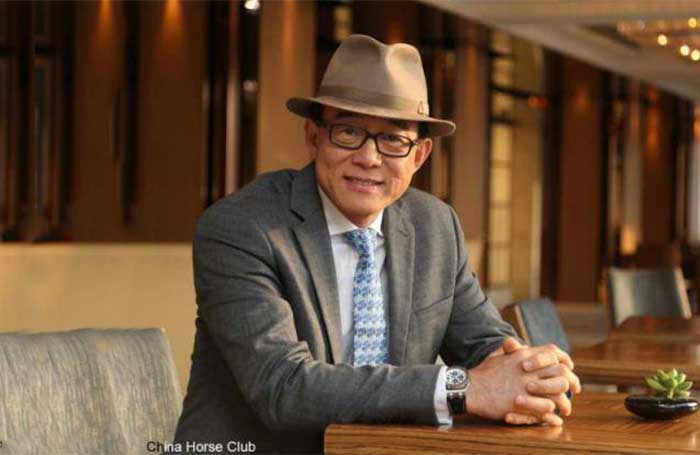 The St. Lucia Chamber of Commerce Industry and Agriculture has announced that the Prime Minister will be joined by Mr. Theo Ah-King, the Developer of the Pearl of the Caribbean project (DSH) in Vieux Fort, at the “Chamber Encounter with the Prime Minister” to be held later today (Thursday 15th November) at Coco Palm Hotels’ Conference Room.

The Chamber says its members “remain interested and would wish to get more information and clarity on this development, which has stimulated much debate on the island.”

“Moreover, the Chamber is interested in how the local private sector and investors can be part of the red meat of this project sooner rather than later,” the Chamber said.

The statement said the Prime Minister “will surely be bombarded with questions” on issues such as: the Hewanorra International Airport, St. Jude Hospital, National Health Insurance, Upgrade of the road network, the National Apprenticeship Program, Private Sector involvement,  Government Procurement, and updates on the range of projects announced in the 2018/2019 Budget.

This event is part of the Chamber’s continued substantive dialogue on the Economy and its development and growth and activities recognizing Global Entrepreneurship Week and Business Month.