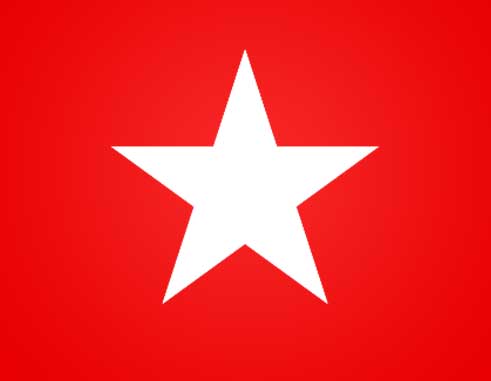 THE national political temperature upped a great bit over the weekend when the Opposition Saint Lucia Labour Party (SLP) hosted its 2018 Annual National Conference on the party’s stomping ground in Laborie.

The feature address was delivered by Saint Lucian lecturer at the University of the West Indies Dr Tennyson Joseph, who is also a former SLP candidate for Chouiseul and a former political attache to former Prime Minister Dr Kenny D. Anthony.

However, the main address at the open session of the conference was delivered by SLP Leader Philip J. Pierre, who delivered his third such speech since the SLP lost the 16 June 2016 General Elections.

In his speech, Pierre thanked fellow colleagues in the party’s leadership for remaining “focused, steadfast, fearless and committed.”

He also said the party is “moving forward’ and questioned the government’s repeated claims that the economy is “doing well”.

Pierre, who is also Opposition Leader, also spoke on what he described as the current “unsustainable debt path” being pursued by the government and addressed several issues directly to offer his party’s position on national issues.

(The full text of the Opposition Leader’s address begins on Page 11 and will continue in the Thursday VOICE of October 18.)