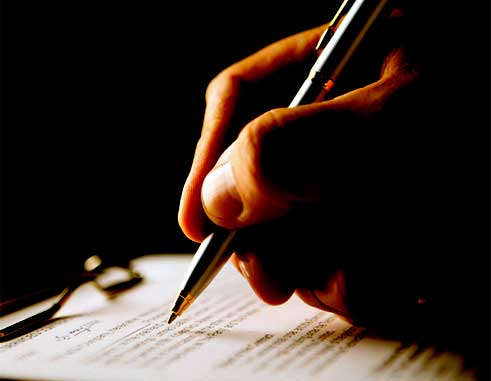 PRESS RELEASE – SLUDTERA would like to inform interested persons particularly principals and parents, that six St. Lucian students to be awarded gold, silver, and bronze in the 2018 Queen’s Commonwealth Essay Competition.

A total of ten children from St. Lucia participated in this year’s Queen’s Commonwealth Essay Competition and of those ten children, entrants won three gold awards, one silver, and two bronze. Though their entries did not take them to the finals, and to Buckingham Palace, the creativity, imagination and literary works exhibited by six of the ten children, awarded them exceptional merit from the Royal Commonwealth Society (RCS), in the form of these certificates.

When asked how many St. Lucian children were on record as having entered the competition over the years, Ms. Fleming stated that “in 2017, two entries were received from St Lucia and in 2016, there were 3“.

This is definitely an improvement and with more work being done in St. Lucia with our young children in Literacy, these numbers will hopefully increase, by God’s grace.

SLUDTERA would like to offer its congratulations to these students and a more detailed article will be posted about the recipients of these awards in the coming weeks. (SLUDTERA)