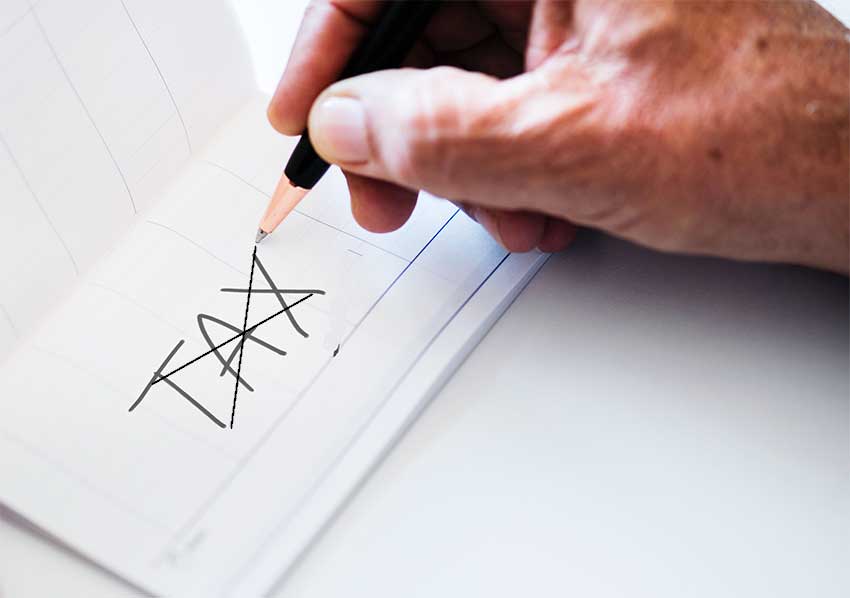 THE EDITOR: I have watched this matter involving Withholding Tax assessments on Sandals play out for several months now and the only thing that is becoming very clear is that the two parties, SLP and UWP, are playing political ping-pong with the island’s leading investor.

This is a non-issue that did not need to be so blown out of proportion. Let’s be clear, this is a US$9 million assessment (the rest of the money is in arrears) impacting on a company that has invested three quarter billion US dollars in Saint Lucia thus far.

Any responsible government, whether it be SLP or UWP would be well within their rights to intervene in this matter, which is why I find it most convenient the statements by Dr. Kenny Anthony and Phillip J. Pierre that they ‘did not want to intervene.’ That holds no water. The Ministry of Finance has oversight over Inland Revenue, and the Minister of Finance is accountable to Cabinet. It is very clear that the ‘normal processes’ being talked about by Dr. Anthony and Mr. Pierre were not working, because it took 16 years for this matter to be resolved.

No business is comfortable operating in an environment where there is taxation uncertainty, particularly an investor, and particularly where they have invested their own money.

Dr. Anthony and Mr. Pierre also cannot say that they have no issue with Sandals when they sit on a platform where everyone else is attacking the company. They cannot absolve themselves of the fact that persons from their party were among those who were allowed to attack the company on an SLP platform. The same way Dr. Anthony now wants to shout out ‘defamation’ is the same thing he should have been thinking when his own people were attacking the company.

Furthermore Dr. Anthony should be the last person speaking about full disclosure, or has he forgotten about Jack Grynberg?

It’s been 17 years and St. Lucia still does not know the details about why it has found itself fighting Grynberg in court over a dispute regarding the island’s seabed. If Dr. Anthony is so serious about not interfering with institutions then why did he disregard the law, which is the Minerals Investing Act by signing an agreement with Grynberg, something that only the Governor-General was allowed to do?

In 2013 Dame Pearlette said she had not the slightest knowledge of what Dr. Anthony and his government did behind her back, so the ‘holier-then-thou’ façade he now puts on has no weight at all. Didn’t Dr. Anthony think that his actions at that time were ‘imprudent and unlawful’?

I also cannot understand how Mr. J. Pierre can say that a ruling of the OECS Supreme Court, of which Saint Lucia is a part, has no bearing in this country.

We need to put this issue into context. From what I have seen since this matter went public nearly two years ago, the process used by Inland Revenue to determine the assessments includes insurance premiums paid to Saint Lucian registered companies, and this should not be subject to Withholding Tax, and therefore the assessments would indeed have been wrong. The company had a right to object, but in objecting the matter was allowed to drag on without any resolution because the former government, (based on Dr. Anthony’s statement) did not want to get ‘involved.’

That resulted in a US$9M matter becoming a US$24M matter, and who in their right mind is going to pay that kind of penalty? At the very least the penalties should have been put on hold pending resolution.

This matter is not so much one of a Withholding Tax waiver, as one of bureaucratic incompetence in being unable to deal with a matter that by his own admission, Dr. Anthony says the company had a right to object to. (Observer)