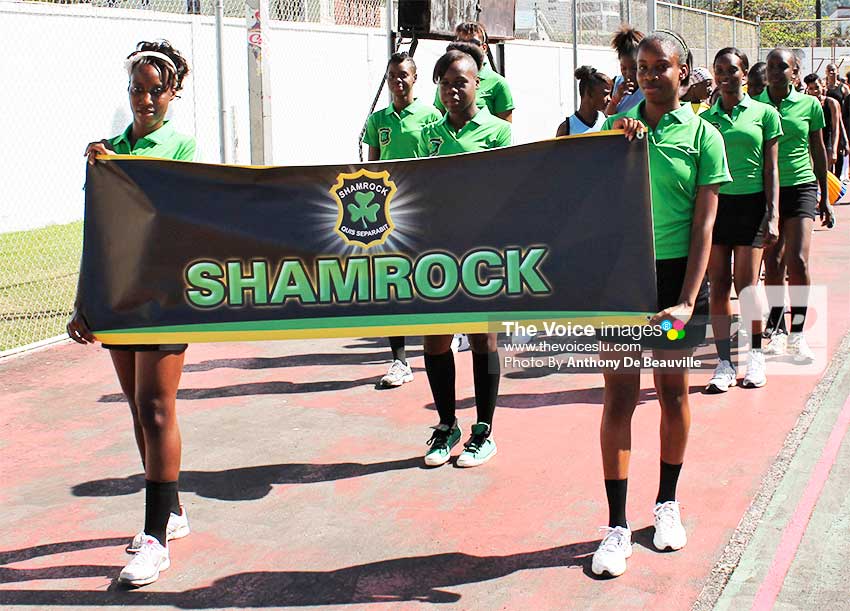 A 15-member team from the Barbados Worker’s Union (BWU) will be in Saint Lucia on a Goodwill Tour from Thursday 17th – to Monday 21st May, where they will play two matches.

The Bajans will start their campaign against one of the island’s oldest sports clubs, Shamrock, on May 17th and their second against Avengers on May 19th.

This marks the fourth occasion a BWU team will be in Saint Lucia: the most recent being in 2014 as guests of the Saint Lucia Netball Association.

The team comprises players from the 2017 BWU out-of-season competition with their age range betwwen 19 and 55 years.

The visiting team is led by Mary Vaughn, with Cameron Greenidge as Coach.