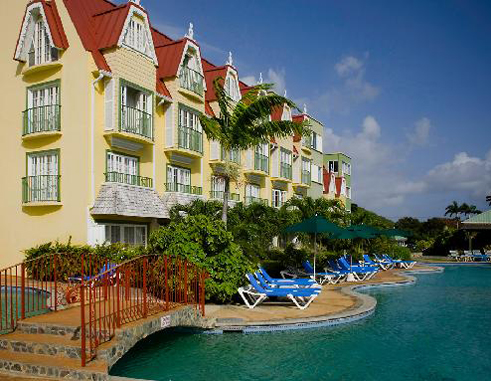 PRESS RELEASE – COCO Palm, the 103-room Saint Lucian family-owned boutique-hotel in Rodney Bay, has announced that it has received a TripAdvisor® Certificate of Excellence.

Now in its eighth year, the achievement celebrates businesses that have earned great traveller reviews on TripAdvisor over the past year.

Certificate of Excellence recipients include accommodations, restaurants and attractions located all over the world that have continually delivered a quality customer experience.

“Earning five Certificates of Excellence in a row is a credit across all departments who each played a part in Coco Palm receiving this accolade” noted St Rose.

He went on to say, “It is these endorsements posted by our guests which are a testament to Coco Palm delivering the ultimate guest experience as per our mantra and encourages our team. This in turn inspires future guests to choose Coco Palm when in Saint Lucia”.

“TripAdvisor is excited to announce the recipients of the 2018 Certificate of Excellence, which celebrates businesses that have consistently received strong praise and ratings from travellers,” said Heather Leisman, Vice President of Industry Marketing, TripAdvisor.

“This recognition allows us to publicly honour businesses that are actively engaging with customers and using feedback to help travellers identify and confidently book the perfect trip.”

The Certificate of Excellence accounts for the quality, quantity and recency of reviews submitted by travellers on TripAdvisor over a 12-month period. To qualify, a business must maintain an overall TripAdvisor bubble rating of at least four out of five, have a minimum number of reviews and must have been listed on TripAdvisor for at least 12 months.

Coco Palm, owned and managed by the Chastanet family, is located in the heart of Saint Lucia’s entertainment capital.

The award-winning Coco Palm caters to the independent traveller either on work or pleasure.