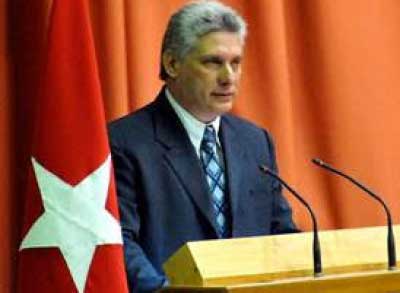 Diaz Canel is the youngest Cuban to hold the position since the triumph of the Cuban Revolution on January 1, 1959 and served as First Vice President before his nomination.

Today, April 19, marks the 56th Anniversary of the 1962 Bay of Pigs invasion of Cuba by US-backed mercenaries and the inauguration of the new President on this day is seen by observers as a symbolic gesture of defiance by Havana towards Washington.

But just how much do you know about President Diaz Canel?