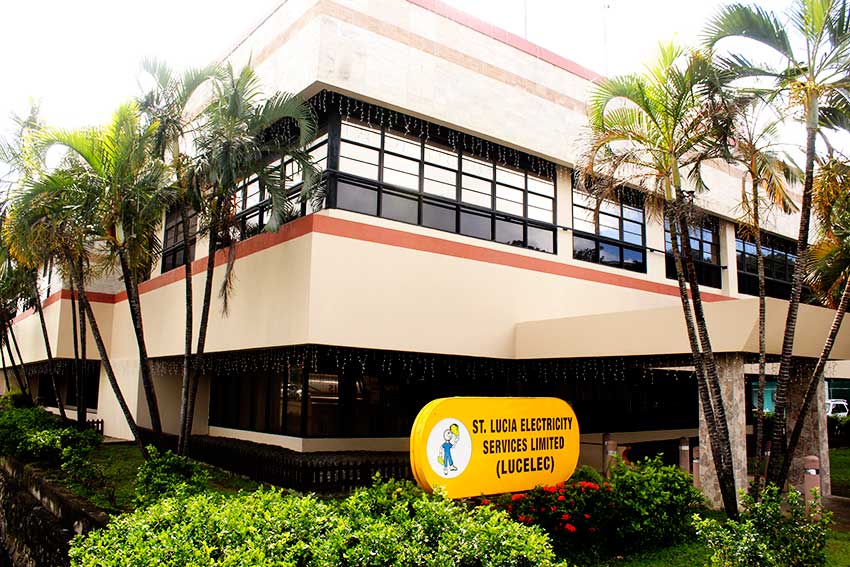 THE move by the Government of St. Lucia and the Castries City Council (CCC) to sell some of its LUCELEC shares to the National Insurance Corporation (NIC) has been hailed as strategic by Prime Minister Allen Chastanet.

The Prime Minister said the purpose of the move was to increase the government’s strength on the LUCELEC Board of Directors as it prepares to fight for a lowering of the cost of electricity to consumers.

According to the Prime Minister, this now means that the NIC now holds 20 percent of shares in the sole electricity company in the country, entitling it to two directors on the company’s Board of Directors.

He said that with the CCC and the Government of St. Lucia still retaining a director each on the Board, it would give the country more say on the Board.

Noting that the company is one most St. Lucians are proud of, the Prime Minister pointed to the high cost of electricity per kilowatt hour consumers have to pay for electricity, adding that this cannot continue.

Chastanet wants LUCELEC to quicken its pace in investing in renewable energy so as to reduce its dependency on fossil fuels and fulfill St. Lucia’s international commitments by reducing the cost of electricity.

“In order to become more competitive globally, we can’t be paying these kind of rates, and so we want to be able to have more say on the Board and I intend to meet with other shareholders because this government is looking at legislation to require all companies here to meet international targets in terms of how much renewable energies are being produced,” Chastanet said.

The rates are higher commercially.