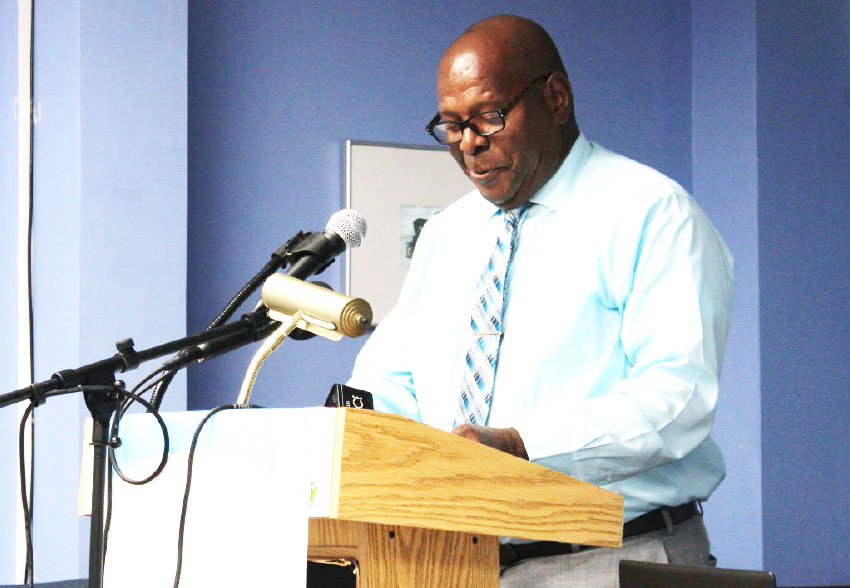 HOW strategic was the move by the Government of St. Lucia and the Castries Constituencies Council (CCC) to sell some of their shares in LUCELEC to the National Insurance Corporation is still not understood in some quarters that deal with energy.

Prime Minister Allen Chastanet, last week, stated that the move was a strategic one intended to increase government’s strength on LUCELEC’s Board of Directors which could possibly lead to the lowering of the cost of electricity in the country.

To underscore a lowering of electricity rates, he said the cost of electricity per kilowatt hour in Saint Lucia is simply too high and should not continue to be the case. He wants LUCELEC to quicken its pace in investing in renewable energy so as to reduce the country’s dependence on fossil fuels.

The strategic move, as expressed by the Prime Minister, seems to have more directors on LUCELEC’s Board of Directors on the government side so as to enable government to push for cheaper electricity rates.

“In order to become more competitive globally, we cannot be paying these kinds of rates and so we want to be able to have more say on the Board,” said Chastanet to confirm a link to the selling of shares to NIC and the lowering of electricity rates.

Whether the sale of these shares, which netted the CCC just over $3 million, was for another purpose and not for what was articulated by the Prime Minister, is unknown. However, St. Lucians should not expect a reduction in electricity rates any time soon.

The VOICE has learned that the solar initiative could have been completed a long time ago. In fact, it was supposed to have been commissioned by December 2016.

Government, on entering office in June 2016, put the initiative on pause so as to get an understanding of what was really going on with that project. The same applied to the wind farm project where 12 kilowatts of electricity was expected to be generated.

The VOICE learned that there are still issues with the wind farm. A refreshing note in all of this is that the investor from Texas who pulled out earlier has now come back to the table.

Another issue related to the renewable sector government is trying to bring into existence is the slow pace of government in setting up a regulatory regime to govern that sector.

Jerome Jules, Chief Executor Officer of the National Utilities Regulatory Commission (NURC), explained that monies were borrowed by the Government of St. Lucia about three years ago with a view to put in place all the systems, laws and procedures for allowing renewable energy to get into the mix of things here did not hit the nail squarely as most of the legislation needed are yet to be completed.

Most of the legislation is still in draft form, yet to be discussed in Parliament and, therefore, not available as tools to facilitate the entry of renewable energy in the country in any big way.

“What has been happening for over a year now is that we have been issuing permits to domestic and a few commercial customers who are engaged in what we call distribution generation, which is the photovoltaic on their roofs. But that is very limited capacity, five kilowatts for domestic use and 25 kilowatts for commercial use,” Jules said.

He added: “We are well aware that there may be a need to review these capacities because some of the commercial persons are asking for as much as 100 kilowatts. However, government policy and the regulation to facilitate that are still in draft form and the NURC is currently working with the Office of the Attorney General to see how quickly we can move from draft to a final piece of legislation.”

He also stated that unless legislation is put in place, there will be difficulties in regulating the renewable energy sector.

With respect to adjustments to electricity rates, Jules said that this would be a combination of government policy and legislation the regulator works under.

The NURC CEO said that the procedures, guidelines, regulations and whatever else currently being worked on to deal with electricity in the country, or at least the principal act, would be ready within the next six months to be followed by the rest by year-end.