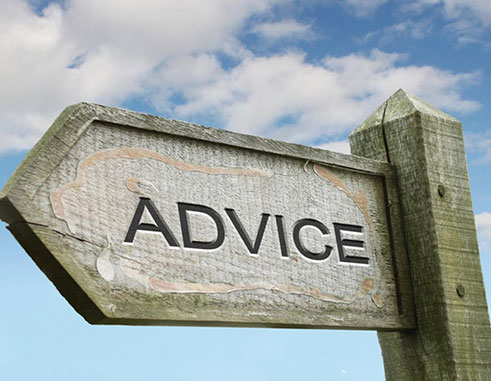 It is just amazing that despite your numerous criticisms prior to the 2016 general elections which proved futile, you continue recycling a series of allegations full of sound and fury signifying nothing. Your fabricated allegations toward the current PM ranging from class to colour and economic standing fell on deaf ears to a nation far more astute than (SLP) can ever imagine.

Despite your noticeable anger and depression based on the results of the 2016 elections, we remain inclined to offer you a conciliatory word of advice and that is your game plan needs to be adjusted to create a form of traction.

A current and realistic comparison is the dramatic turnaround of a sports icon named Roger Federer. Here is an individual who three years ago descended in his ratings after remaining top dog for some 12 years. Federer returned to the drawing board and resurfaced with a plan at age 36 to address his opponents. Today, Federer now occupies the number one spot raising his Grand Slam titles to 20, thereby surpassing that of Rod Laver of 19 Grand Slams.

This is the reality of the world we live in. People expect results from all and sundry and, more so, from a political and public figure. The current PM and his party have been in power for 17 months and in the process they were forced to address an ailing economy with an overall infrastructure crying for attention: a nation which registered zero growth for 4 years and an unemployment situation second to none.

To date, we have witnessed a VAT reduction of $50 million annually, a reduction in unemployment from 26% to 16%, a $400 million road programme from Cap Estate in the north to Vieux Fort in the south, including interim roads for the hardworking farmers. The unveiling of the largest project ever undertaken in the history of the Caribbean to raise the south of the island from its slumber chamber and give the citizens of the south an opportunity to match their counterparts in the north.

The confidence this administration has exhibited is not only visible locally but internationally, hence the excitement by the various ambassadors on island who have so kindly supported the initiatives of the present government in so many ways.

St. Lucia is now moving away from the antiquated approach of development and is entering a sphere of sophistication to meet the international challenges ahead of us. A perfect example being the creation of a 250-acre world-class home porting cruise ship facility which will directly attract fifteen 747 aircraft weekly to address the arrivals and departures of thousands of passengers embarking and disembarking the various cruise lines.

A straightforward analysis of the direct stimulus of such a development can be witnessed in Miami, Florida where home porting remains one of the greatest forms of employment and airport connections in the world.

Hopefully, Stephen Lester Prescott (SLP) will take some time to digest the realities highlighted and like Roger Federer seek to adjust their game plan.