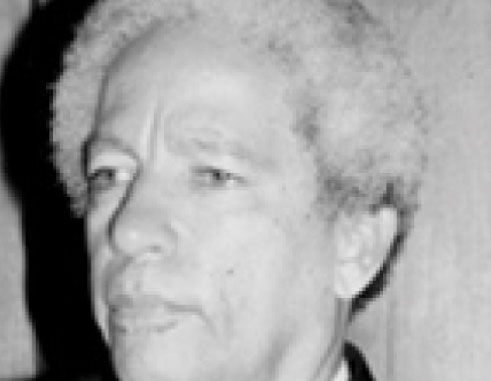 FOLLOWING weeks of speculation as to who would replace Dame Pearlette Louisy as Governor General, it was announced this week that former Laborie MP, Neville Cenac, has been tapped to fill the position. Ironically, Cenac’s ascension to the role has introduced a characteristic that his immediate predecessor has managed to steer clear of during her twenty-year tenure: controversy.

As Governor General, Cenac will have to face down the backlash from his many critics whose most pronounced recollections of his are that he previously was a member of the Saint Lucia Labour Party (SLP) and represented Laborie in the House of Assembly, crossed the floor into the United Workers Party camp, and has strikingly grey hair.

There are many, too, who believe the man with the silver hair is being handed the title of Head of State on a silver platter, undeservedly. That his switching allegiance in Parliament the way he did 30 years ago would still resonate with Saint Lucians shows how deep political roots run.

Following the April 30, 1987 general elections which the UWP won by a 9-8 margin, Cenac, who had won the Laborie seat for the SLP weeks earlier, walked into Parliament and sat among the UWP members, much to the consternation of his SLP comrades. Later that day, he was appointed Minister of Foreign Affairs, in effect becoming an enemy of his former camp. His fate was sealed.

While Cenac must face his current proverbial fire, history is replete with other politicians who switched allegiances and went on to further their careers. Sir John Compton, for instance, went from being a successful independent candidate for the SLP in Micoud/Dennery in 1984 to co-founding the National Labour Movement in 1961. In 1964, he was a co-founder of the UWP, for which he won many more victories, later becoming Chief Minister and Prime Minister.

Sir Vaughan Lewis, too, who succeeded Sir John Compton in 1996 after winning the Castries Central seat on a UWP ticket, later joined ranks with the SLP. In fact, when the SLP came to power in 2011, it was Sir Vaughan’s wisdom that was relied on as he chaired the “Review of the External Relations Policy of St. Lucia”, in 2012.

Other examples include Hermangild and Peterson Francis, who now serve as Minister for Home Affairs, and Mayor of Castries, respectively. Both brothers have their political origins in the SLP. In fact, the latter has been credited with transforming the city significantly to the extent that he has been considered by many for the “Person of the Year” title for last year.

Clearly, the Queen seems to have confidence in Cenac being her representative despite many Saint Lucians who still believe that better alternatives are available. Nevertheless, a choice must be made and Cenac must now aim to prove that the interest of country must always take precedence over that of party and that he is the right candidate for the job.

He must also endeavour to be as astute as his immediate predecessor and also prove that he can use his newfound office to unite a divided country due in part to the bold steps he made on June 1, 1987 by switching party allegiances. After thirty years of being seen as a metaphor for political betrayal, the new Governor General must now be a symbol of unity, reconciliation and progressive change.