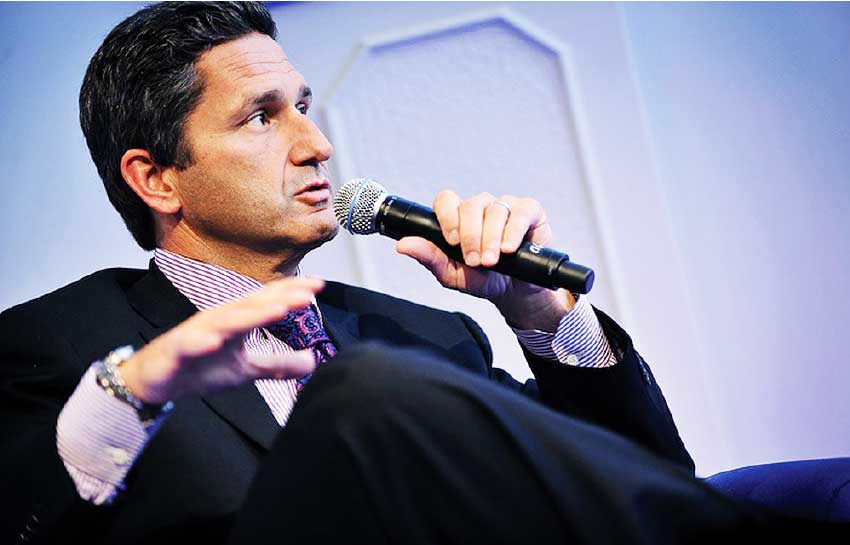 \Mike Fries, Executive Chairman of Liberty Latin America and CEO of Liberty Global, commented that: “The split-off of our Latin American and Caribbean operations from Liberty Global will ensure that this new company will have access to the capital and resources necessary to achieve superior financial and strategic growth.

“I have tremendous confidence in Balan Nair’s leadership as well as the world-class board of directors and management team we have put in place. As Liberty Latin America charts its own course going forward, it will continue to benefit from its Liberty Global heritage and will have access to key shared services and expertise across products, technology, procurement and more.

“The launch of Liberty Latin America is an exciting moment for all shareholders and a clear confirmation of the opportunity for value creation in the Latin American and Caribbean region.”

Balan Nair, President and Chief Executive Officer of Liberty Latin America, stated that, “Today marks an important milestone for Liberty Latin America as we begin the path forward as an independent company focused squarely on the region. I see tremendous opportunity to bring world-class technology, innovation and scale to our operations, expand our network coverage, and deploy exciting new service offerings to our residential and business customers.

“In a region that is currently served by a highly-fragmented range of operators and with customer penetration rates roughly half of more mature markets, we see significant prospects for long-term growth — both organically as well as through strategic M&A.”

The split-off of Liberty Latin America forms a “pure-play” independent telecommunications company focused on Latin America and the Caribbean with:

Cable & Wireless Communications Limited (“C&W”), a telecommunications company with operations in the Caribbean, Latin America and the Seychelles. C&W owns and operates a unique sub-sea terrestrial network that connects over 40 markets in the region;

Advisors
LionTree Advisors acted as financial advisor to Liberty Global in connection with the transaction.