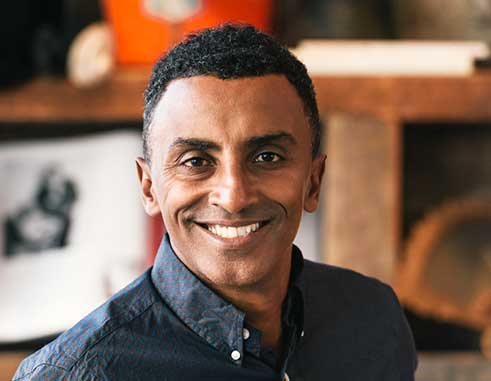 Look out for Flow with lots of yummy deals on mobile handsets and Top Up at Anse la Raye Fish Friday and the Gros Islet Friday Street Party.

Check out the Flow booth on Saturday at the Rodney Bay Village Culinary Pavillion, where we are going to have something TASTY on the menu for our customers!

Come drink in the delightful sounds of Teddyson John and Freddie Jackson in the Main Course, being presented on Sunday at the Pigeon Island National Landmark. Restaurateurs, chefs and rum makers will present the most delectable fare, including their own rum-infused creations. The festival day will feature sampling booths, live cooking demonstrations, rum tastings and a live concert.

Flow is a dedicated partner of Events Company of Saint Lucia and the Soleil Festival, and a long-time supporter of Saint Lucian culture.