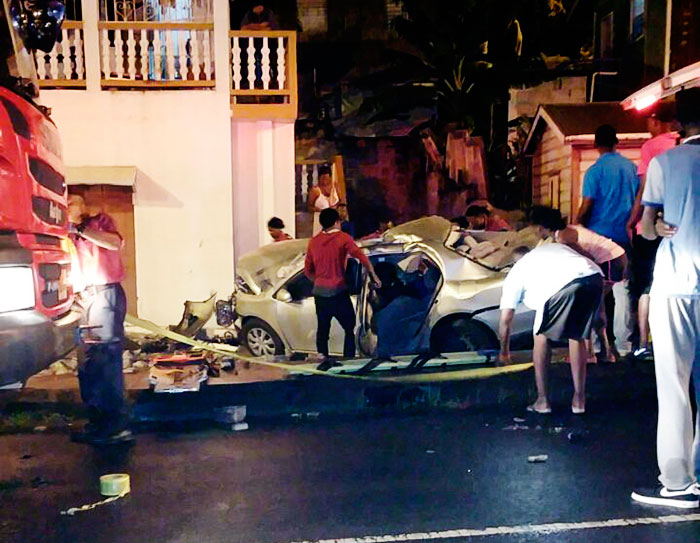 The 19-year-old friends were on their way to Castries along a wet Castries – Vide Boutielle highway when the vehicle they were in veered off the road and slammed into a nearby wall.

Devastated friends poured tributes to the young men on social media platforms Facebook and Whatsapp as the news of the fatal crash circulated.

The Voice will have a full update for readers on this story in Tuesday’s issue of The Voice Newspaper.