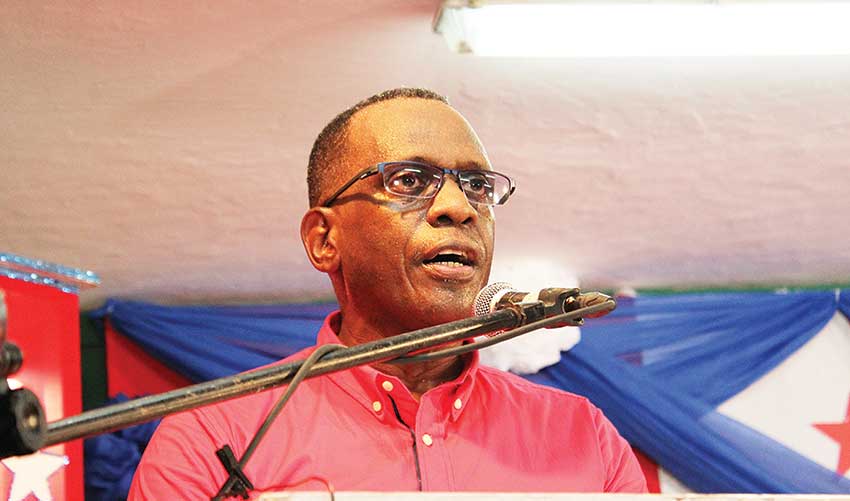 WHEN Phillip Pierre assumed the office as leader of the SLP, for several party members it felt like a breath of fresh air paving the way for the party to move in a new direction. Unfortunately, listening to the new leader putting his own spin on the findings of the Chamber of Commerce based on the positive aspects of the economy was disconcerting.

Mr. Pierre criticised the VAT reduction decision, arguing that the small man would not benefit. As an accountant, he should realise that once the business sector expands more jobs will be created and this is exactly what happened.

Mr. Pierre formerly predicted that with the shortfall of the 2.5% VAT reduction, government revenue would run into difficulties; again, he has been proven to be incorrect. The difference between VAT and the petrol tax is simple; if one exercises control over his/her driving, they can reduce on their expenditure, unlike VAT which remains constant.

Despite Mr. Pierre’s ascension to the post of political leader, the fake news published on Caribbean News Online through his party supporters continue by simply recycling the same garbage fabricated by his former SLP hacks in regard to a UWP minister which Rick Wayne dealt with in full detail during his Thursday night show on October 26, 2017. What is even more interesting is the fact that another talk show host, whose US visa has been withdrawn for reasons to be determined, has also chimed in on the narrative.

Sometimes in life we get for ourselves exactly what we wish upon others and for now the less said, the better.