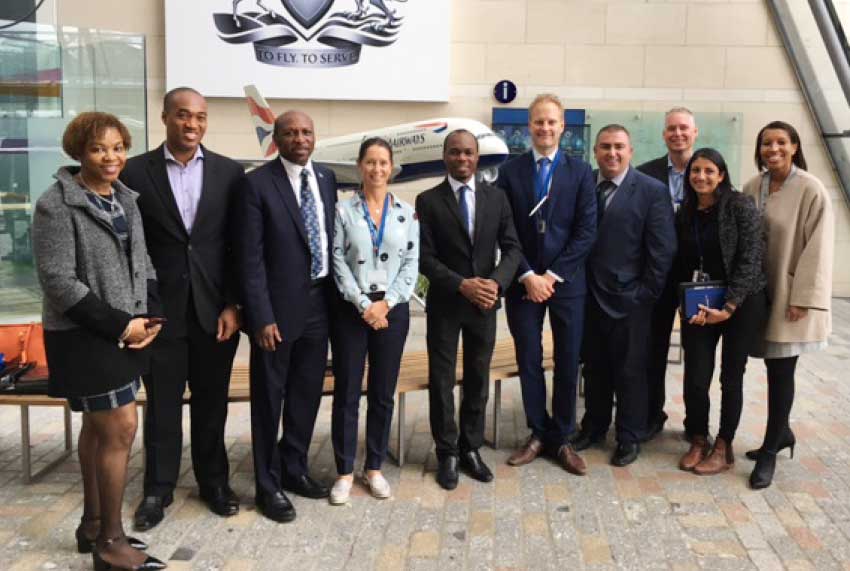 On Tuesday, the Travel Trade Gazette (TTG), one of the United Kingdom’s main travel trade titles, conducted an interview with Fedee. Additionally, a media event was hosted at the High Commission for Saint Lucia with over 40 guests from various media houses in attendance. Fedee and the SLTB delegation engaged media trade partners and expanded the destination perspective beyond a wedding and honeymoon destination.

A highlight of the 2017 Saint Lucia Showcase UK was the appreciation dinner at The Mayfair Hotel, Stratton Street, London on Thursday. At the Gala, 18 senior level guests from key tour operator partners were honoured in 11 award categories.

The destination has seen a healthy rise in year-to-date stay-over arrivals of 8.9% globally. It is enjoying renewed interest from UK holidaymakers with an increase of 6% from July 2016 to July 2017. Saint Lucia was also recently chosen as the most popular Caribbean island in the world by the Conde Nast Traveller Reader Awards 2017.