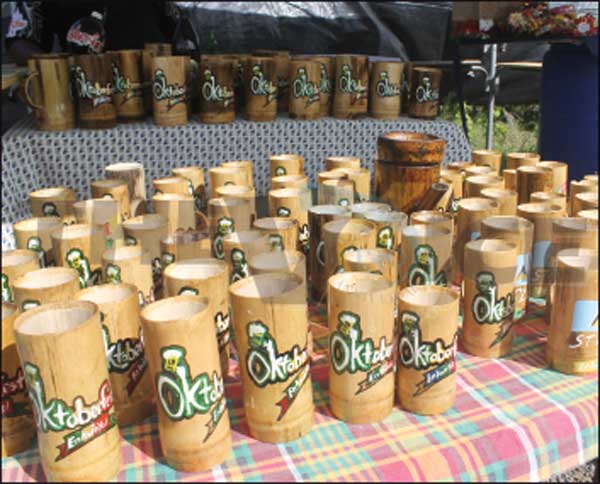 PRESS RELEASE – THE much-anticipated tenth anniversary of Oktoberfest en Kweyol has been delayed by one week and will now be held on Sunday, October 8 at Pigeon Island National Landmark.

“Changes in weather patterns in the recent weeks have delayed the shipping of the international beers for Oktoberfest en Kweyol. Hurricanes Harvey, Irma and Maria have prevented vessels from leaving their home port and coming to St. Lucia in time for the anniversary of (the event). As such, we have no choice but to postpone the event by a week to ensure that we get our beers for the event,” said Sylvester Henry, Piton Brand Manager and Chair of the Oktoberfest Committee.

On schedule to entertain patrons will be Secret Band, Avot Sevis, St. Lucian Kuduro artists, DYP Band and the featured artist will be “Godfather of Cadence-lypso”, Gordon Henderson, the lead singer of Exile One.

If you have already purchased tickets, they will still be valid on the new date. If not, tickets can still be purchased at Facey Telecom at Bois d’Orange, Vieux Fort and the Blue Coral Building in Castries; CPR on Brazil Street in Castries; and The Cell outlets.

See you at the tenth anniversary of Oktoberfest en Kweyol!