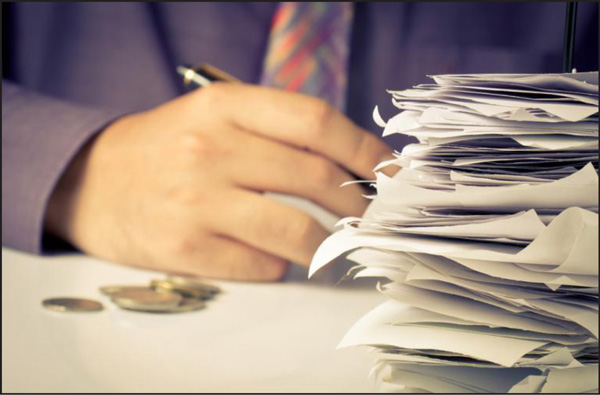 I would like to touch on two issues that have arisen for discussion in Saint Lucia and the wider Caribbean, i.e. the use of concessions as a tool to attract investment and the discussion on the over-reliance on tourism (hotels) as a major contributor to GDP.

Economist Dr. Vanus James, speaking at the OECS Economic Growth Forum in Grenada recently, posited that the biggest impediment to growth of the economies of the OECS is their small size and scale of production, and the lack of a unified regional approach to development.

As regional economies strive to diversify their productive bases, the fact remains that the key growth engine remains the tourism and hospitality sector, and without having the money readily available to do it themselves, then regional governments must attract investment.

The Organisation for Economic Cooperation and Development (OECD) has stated clearly that foreign direct investment (FDI) is an integral part of an open and effective international economic system and a major catalyst to development. FDI triggers technology spillovers, assists human capital formation, helps create a more competitive business environment and enhances enterprise development. All of these contribute to higher economic growth, which is the most potent tool for alleviating poverty in developing countries.

The simple truth, going back to Dr. James, is that many islands in the Caribbean operate at a disadvantage, which means that governments need to be creative to attract investment. One of the most effective ways of doing that is by offering concessions for investment. With growing competition, the use of financial concessions (properly administered) has become a very successful tool to attract FDI, which is both transparent and effective. Those who knock the use of concessions have little to offer as an alternative.

As for the discussion about an over-reliance on hotels, with Sandals coming under the microscope, there is only one question that needs to be asked: who else is prepared to do it? Saint Lucia should be proud that it is able to convince an investor to so deepen its investment…not afraid.

Let me highlight the fact that many other countries are actively wooing the Sandals brand at the moment, as opposed to the growing skepticism among some locally. I can only say here that complacency breeds contempt and you don’t know what you have until it’s gone.

Ultimately, it is the host country that needs to establish a transparent, broad and effective enabling policy environment for investment and to build the human and institutional capacities to implement them. However, for an investment to be effective and beneficial there must be genuine cooperation between public and private sector partners, held together by goodwill on both sides.

One of the great dangers facing the Caribbean is the view that we are a Third World territory incapable of transacting First World business and one of the major factors that has contributed to that is when governments break properly-binding agreements with multinational corporations.

A Princeton University study revealed that from a multinational corporation’s point of view, rule of law in a destination country hinges on the sanctity of contracts with the host government. However, since the 1990s, the vast majority of governments around the developing world have at one time or another violated MNCs’ contracts. Host governments break explicit and implicit contracts with MNCs, leading to devalued foreign holdings through forced contract renegotiations, discriminatory policy changes and other undue interference.

That is what has happened in Antigua recently with Sandals and a Prime Minister talking so loosely about being able to abandon concessions is not something we should take lightly. In today’s age of instantaneous communication, a dispute between a government and an investor spreads throughout the globe in a matter of minutes, planting the seeds of instability; distrust and lack of confidence which can be become mortal wounds for countries in the region, because we are all viewed as ONE Caribbean.

According to the Clements Worldwide Risk Index, political instability (real or perceived) is the number one concern among top global managers at multinational corporations and global aid and development organizations. For corporations and developing nations, it means less investment for those countries that have greater political instability and more reported problems.

To say that countries have to fear the ‘tycoons’, as Lenard Montoute recently put it, is to confess that you as a government do not have the skill set nor sense to manage your business. I do not think that is the case in Saint Lucia. I certainly hope not.