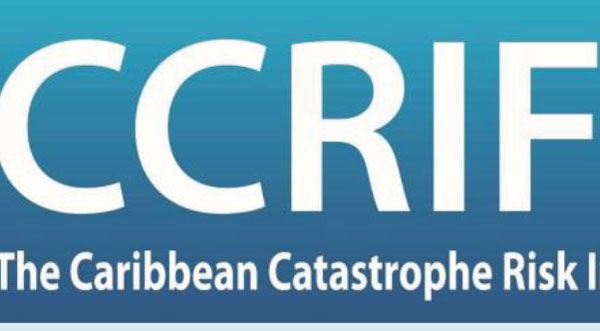 PRESS RELEASE – CCRIF SPC (formerly the Caribbean Catastrophe Risk Insurance Facility) announced last Friday that Dominica will receive a payout of US$19,294,800 under its tropical cyclone policy following the passage of Hurricane Maria on September 19. This payout will be made within 14 days of the hurricane.

CCRIF was designed to provide quick liquidity to governments of the Caribbean and Central America following catastrophic impacts from tropical cyclones, earthquakes and excess rainfall. Dominica also holds an excess rainfall policy with CCRIF and assessments as to whether that policy was triggered are ongoing and will be determined in the next few days.

This payout brings the total CCRIF payouts since the start of the 2017 Atlantic Hurricane Season to about US$50.7 million and CCRIF’s payouts since its inception in 2007 to approximately US$120 million.

CCRIF is an example of an ex-ante financing instrument and allows immediate injections of liquidity in the aftermath of disasters ensuring continuity of government operations and enabling critical infrastructure to be quickly restored and, most importantly, addressing humanitarian needs. For countries, an effective budget management strategy should allow for rapid mobilization of resources in case of a disaster while protecting fiscal accounts.

When a disaster occurs, governments must mobilize resources quickly without jeopardizing their fiscal balance. This is generally done by building a financial protection strategy that combines a number of instruments in a risk-layering approach to match potential financial needs and manage volatility on the fiscal accounts.

The strategy incorporates budget allocations and reserves, as well as risk transfer instruments such as CCRIF. It, therefore, follows that in defining an optimal national disaster risk financing strategy, countries should combine both ex-ante and ex-post financial instruments.

CCRIF CEO, Isaac Anthony, stated: “While we are saddened by the devastation from both tropical cyclones Irma and Maria, we continue to be pleased to support our member countries in their time of need and are encouraged by the annual renewal of policies by our members. This provides some strong evidence that our model is a benefit to the region as well as a template that can be adopted and adapted by other regions of the world.”