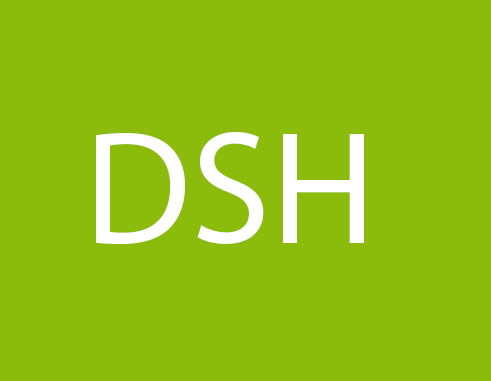 IT may very well be that the horse racing track, described as Site A, on the grand plan for the development of Vieux Fort by Desert Star Holdings (DSH) will not be entirely funded by the developer.

Prime Minister Allen Chastanet, who in the past had repeatedly said the race track will be funded by the developer and not by funds from the Citizenship by Investment Programme (CIP), on Monday acknowledged that the equine facilities which will accompany the horse racing track may attract CIP funding.

“For sure, CIP funds will come into play for the horse racing track is not a business which is going to make money but it will generate economic activity for the destination,” Chastanet said.

According to the Prime Minister, there is a commercial side to the horse track, a business element that may require CIP funding. For this reason, discussions are underway to determine whether CIP funds will be used for that part of the development.

While DSH and government have an agreement to build the horse racing track in Beausejour, Vieux Fort, the final plans have not been revealed.

The opposition St. Lucia Labour Party (SLP) is still not satisfied with government’s responses on that phase of the development, also referred to as “Pearl of the Caribbean”.

The SLP just last week called on the government to reveal the value of that phase of the project, whether it had received DCA approval, and how much money DSH is investing in Site A, among other things.