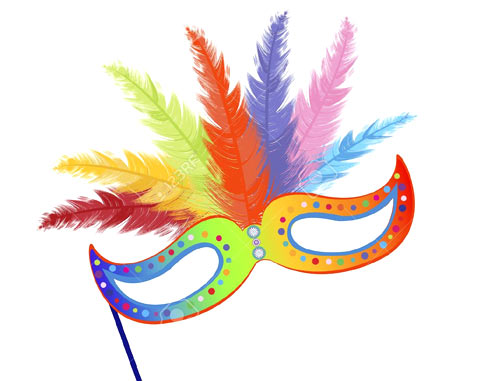 Two Dayz of Peace placed second and Fleur de Lis placed third in an activity for which the turnout was poor.

During the event, newcomer, Vieux Fort Primary School Band, which comprised 40 members, showed a profound appreciation for the environment to get the judges nod.

Their costumes, made from recycled material, were designed by Alphonse Joseph, a music teacher at the school.

She added that the school wanted to portray something educational and show its appreciation for the environment which many people take for granted.

According to Saltibus, the school is already preparing for next year’s carnival and will be making an even more impressive presentation.

Bel Zannimo is the project which the school presented in this year’s National Science Fair, in which it placed third.

“We want the public to learn more about endemic animals in St. Lucia. We have an immense interest in the environment,” Saltibus said.

The school has always taken part in activities involving the environment, such as Ocean Day and Earth Day.

“Once the activity has to do with the environment, the school will get involved,” Saltibus said.