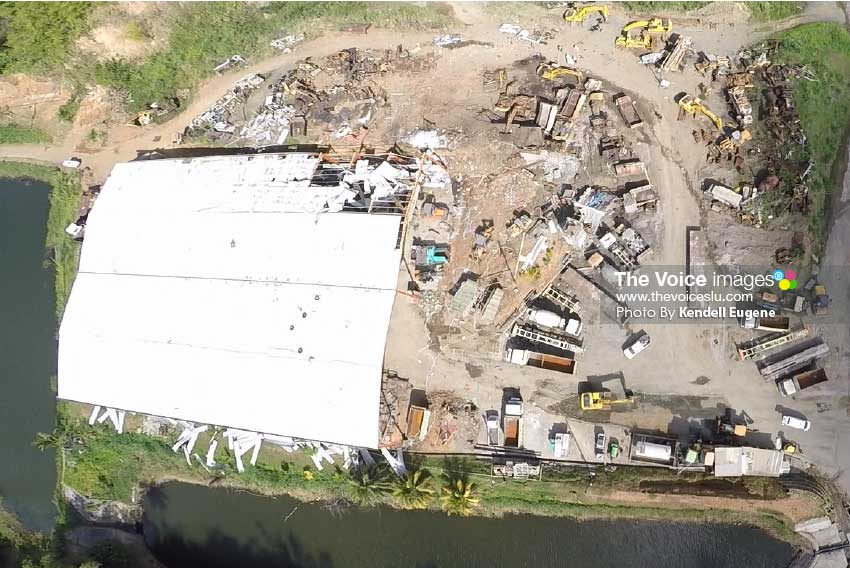 THE Director of Public Prosecution (DPP) is now in possession of a report on the blast which took place in the Farrand Quarry on the Bexon Highway in March that killed four people and wounded 31.

Home Affairs and National Security Minister, Hermangild Francis, confirmed yesterday the completion of the report and admitted that it is in the hands of DPP Daarsrean Greene.

“The DPP is now in conversation with the lead investigator and after that a decision will be made,” Francis said.

The explosion at the quarry shook buildings near and far from the site, caved in the roof of a structure nearby, blasted out window panes and shattered chandeliers from their ceilings in buildings in the nearby Odsan community and damaged several vehicles.

It took a team of local and overseas investigators to sift through the rubble and compile the report. The destruction was said to be on a massive scale as several of the wounded were in critical condition with at least four of them being rushed to the Lamina Hospital in Martinique for treatment.