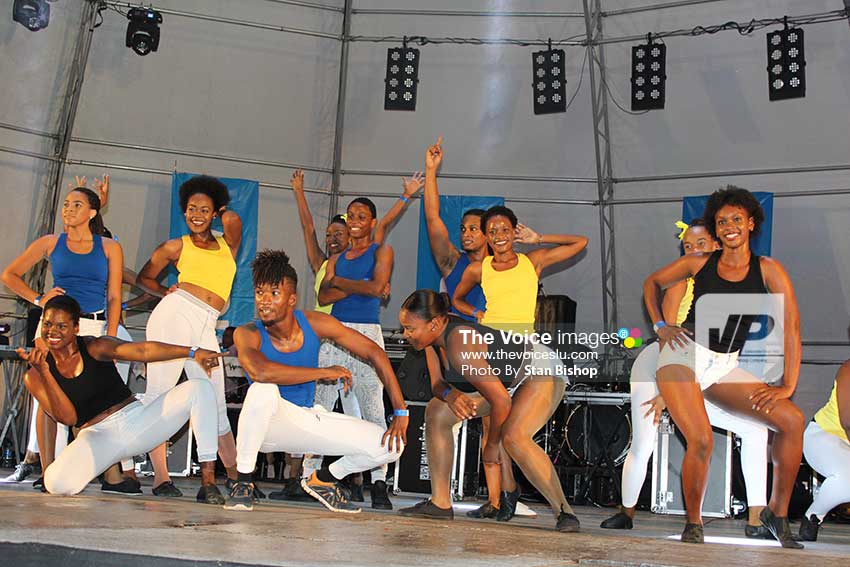 The Carnival season opened officially last Wednesday evening at the Sab Facility (formerly Vigie Playing Field) with glimpses and sounds of what’s in store this year.

Despite the inclement weather, the event – originally slated for a 7:00 p.m. start – began about an hour late as the rain subsided and patrons trickled into the venue.

Calypso quarterfinals are also on next week: Ambassadors Calypso Tent (Wednesday, June 21), TOT Village (Thursday, June 22) and South Calypso Tent (Saturday, June 24). All calypso tents quarterfinals will be held at the National Cultural Centre (NCC).
Meanwhile, Pan Clash is slated for next Saturday at William Peter Boulevard as well as Cooler Fete at the Gaiety on Rodney Bay.