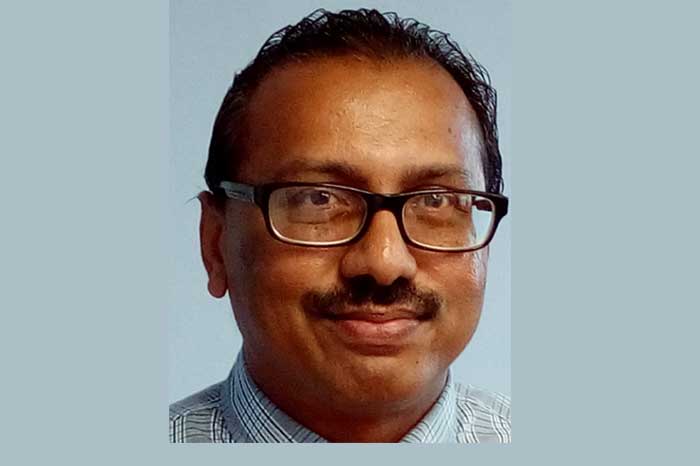 Phillip Dalsou, Acting Cabinet Secretary in the Office of the Prime Minister, has denied reports circulating on social media that he was fired by the government.

“I just want to put to rest information that came across social media relating to me being fired as Cabinet Secretary. I just want to indicate very clearly that all of what was stated in there is false. And, absolutely, there is no truth to what is actually stated in these reports on social media,” Dalsou told reporters yesterday.

He admitted, however, that he was being transferred to the Ministry of Economic Development as its Permanent Secretary as of Thursday and that the Prime Minister discussed the matter with him before a decision was made.

“He (Prime Minister) had a discussion with me and indicated that he would like me to go to (Ministry of) Economic Development. It’s an area of my own strength. I am a trained economist and also did postgraduate training in economic development specifically,” Dalsou said.

According to Dalsou, the Prime Minister has the authority to move around heads of departments in government, an authority that he exercised.

Dalsou joined the public service in November 1990 and has served in various capacities in finance, economic planning, economic development, research — even in the budget department.

“It’s an area I believe I will enjoy, an area I’m looking forward to working with the Minister,” Dalsou said on his transfer.

He wished his successor all the best, adding that his new posting looks like an exciting place to work.